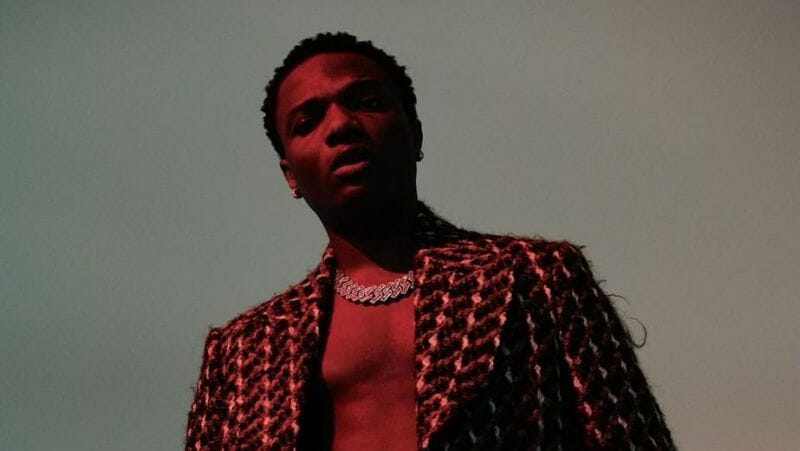 As the first musician from Nigeria to receive a diamond certification for a single from the Recording Industry Association of America (RIAA) in the United States, Ayodeji Balogun, better known by his stage name Wizkid, has made history.

Wizkid earned this recognition for his collaborative work on Drake’s song “One Dance,” which also features the Nigerian superstar and British vocalist Kyla. The song was released on April 5, 2016.

The single, which was produced by Wizkid, Nigeria’s Sarz, South Africa’s DJ Maphorisa, Canada’s Ninteen85, and 40, has received acceptance and acclaim from various nations since the release of the global smash song.

Six years after the song’s international debut, on December 8, 2022, “One Dance” received the Diamond certification having sold over 10 million copies in the US alone.

According to Pitchfork, the song “One Dance” is about the mystical connection that two people might experience at a club when the energy is high and they lose themselves. Wizkid’s reverberating chirps blend into the groove while Drake’s vocals float. As Kyla’s croons give way to Drake’s once more in the last seconds, a sequence of tones and polyrhythms collide. It appears to be a representation of the robust multiculturalism on show.

The song is also Diamond-certified in France and Canada. In the UK, where it has sold more than 3.6 million sales, it has earned six times Platinum Certification.

When your leg start paining you tell me- Mercy Chinwo to Chioma Jesus, insists on sitting on her laps (Video)