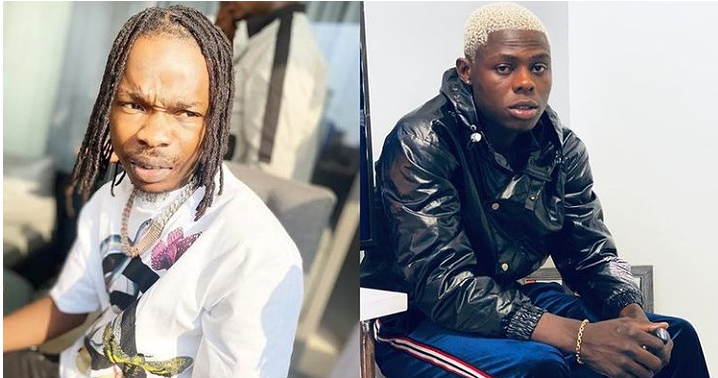 Naira who owns Marlian Records, described the incident as a “family affair” and refused to divulge more details about what happened.

During an Instagram live session, alleged that Mohbad was probably “high” (drunk) when making the allegation.

“Obviously, he (Mohbad) is not in his right sense. It is obvious he is not in the right state of mind. Because why will I touch Mohbad or allow anyone to touch Mohbad?,” he said.

“Mohbad has a history of getting intoxicated which affects his emotions and actions. #ImNotPerfect. However, all issues would be resolved amicably within the record label.”

Like Loading...
Related Topics:Naira Marley reacts to Mohbad’s assault claim Saying - “It is all a lie”
Up Next