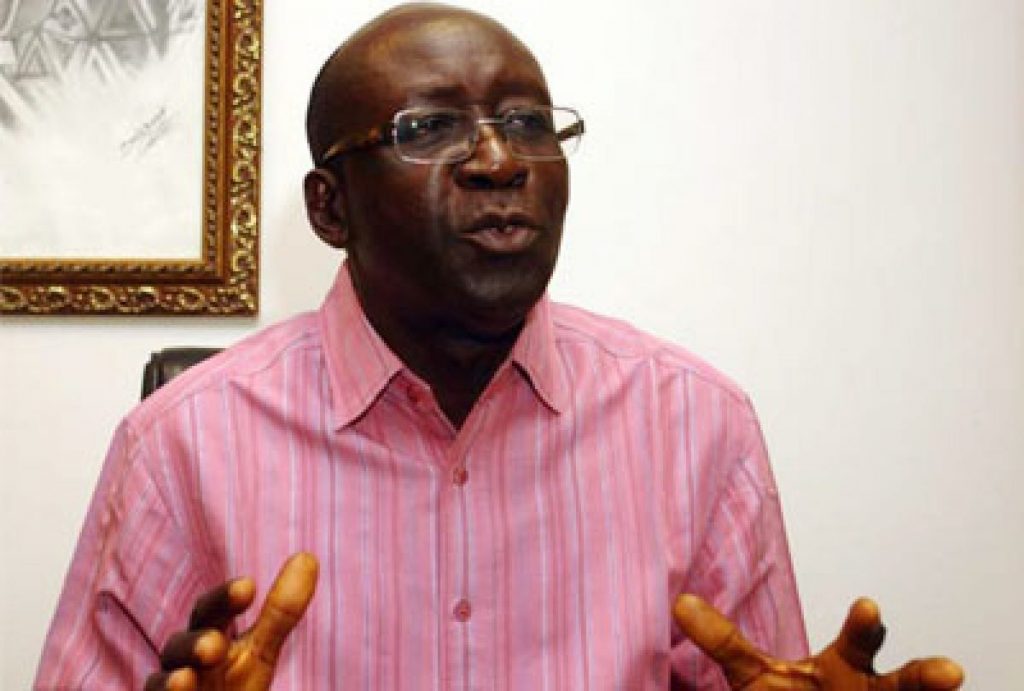 Mohammed Jamo, a chieftain of the Peoples Democratic Party, PDP, has slammed the National Chairman of the party, Iyorchia Ayu.

Recall that a weighty allegation of corruption has been hovering around Ayu following the return of monies paid into their accounts after his alleged approval by at least 4 of 19 members of the National Working Committee, NWC.

Jamo stated this while fielding questions on the Channels TV Politics Today Program in reaction to the allegation of the N122m naira bribery scandal rocking the party.

He explained that the 2023 Presidential election would have been a walk-over if the duo had remained in the party, adding that they are now a force to contend with.

The party chieftain said that Ayu did not sufficiently address the issues that led to the exit of some prominent members from the party.

“I have said my mind on the issue of Iyorchia Ayu even the last time I was a guest here. Mr Iyorchia Ayu needs to go.

“If he had managed this party properly, Mr Obi and Kwankwaso would be in the PDP by now. It could have been a walk-over election for us. But now we have these two forces to contend with, and then this again today”, he said.