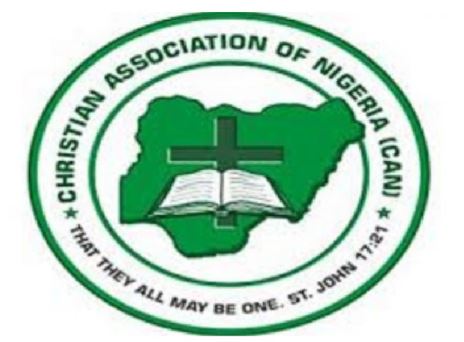 The Pentecostal Fellowship of Nigeria, PFN, in Cross River State has said it will follow the decision of the Christian Association of Nigeria on how to vote in the 2023 elections.

Dr Lawrence Ekwok, Chairman of the Fellowship in the state who spoke on Tuesday at the end of a two-day Greater Nigeria Project campaign organised by the Fellowship in the state stressed that CAN is the umbrella body of all christian organisations in the country and its directives on the 2023 election have been adopted by national leadership of PFN and Cross River stands by those directives, Vanguard reported.

Ekwok said Dr Cosmos Ilechukwu, the National Secretary of PFN who represented the National Chairman of CAN at the Greater Nigeria Project campaign in the state took time to enlighten the PFN members on the direction of the organisation and he believes the message was clear and well received.

The PFN Chairman stated that the benchmark for consideration for those the church would support in 2023 is anchored on integrity, one who would not discriminate, someone with the fear of God and members are allowed to investigate and look critically at those who meet the criteria set by CAN and vote for them.

Prof Kyrian Ojong, Chairman of the planning committee for Greater Nigeria Project in Cross River stated that in the past a lot of church members detached themselves from politics because of the way the game was played but recent events in the country have brought them back and mobilisation is ongoing for over one million church members. to vote in the state during the 2023 election in support of their preferred candidates.

“I thank God for the introduction of B- Vas now which has come to stop the struggle for ballot boxes by politicians which made the game a do or die thing but with the reality of what we see on ground today characterised by bad governance, insensitivity by leaders do we are tired of praying and people countering the purpose of God for the country, we have to participate fully”

He said the Greater Nigeria Project has given national christian leaders the opportunity to explain the purpose and role of christians in politics and the messages are being well received across the country.

“Let me tell us, if people who are not God fearing are ninety percent in an executive council of a state, that council will not act with the fear of God but if you have fifty percent of people who are God fearing in that council, there is a high chance that the council will take decisions which are for the benefit of majority of the population not just for their personal interest”