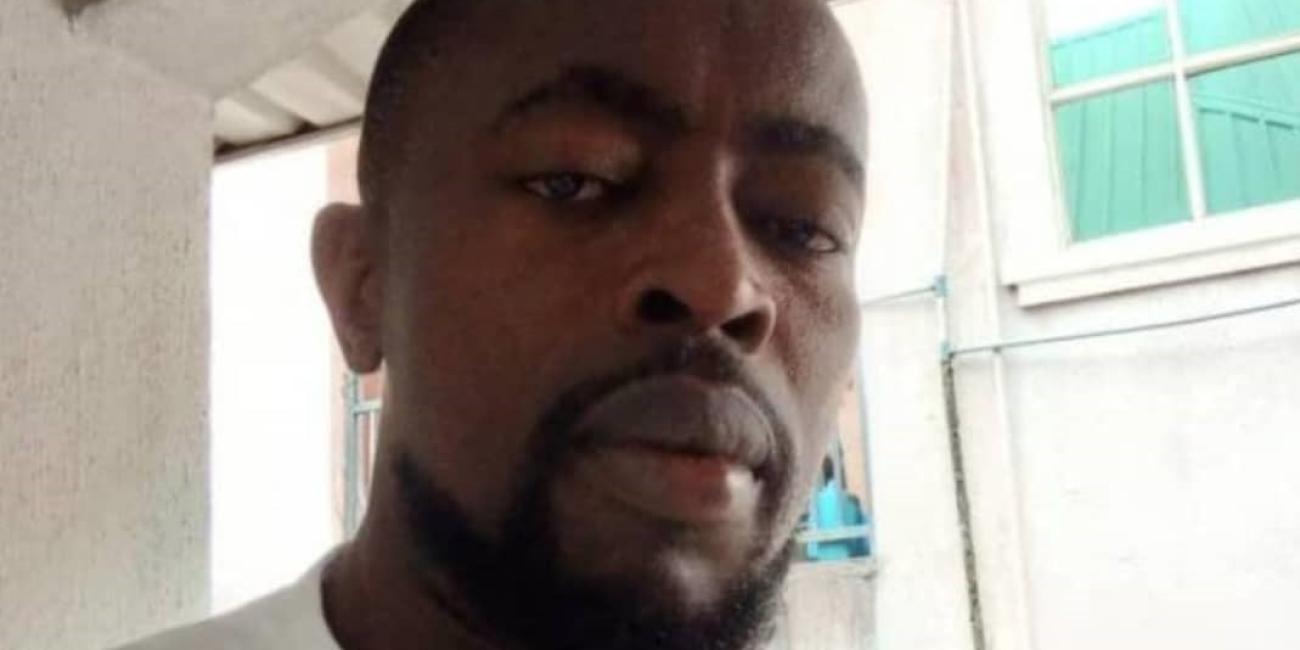 INEC said that Duruocha, who was reported missing was found dead in Anambra State.

INEC Chairman, Information and Voter Education Committee and National commissioner, Festus Okoye, in a statement on Friday said the police and other security agencies had commenced an investigation to determine the circumstances that led to Duruocha’s disappearance and eventual death.

Recall that on Wednesday, September 28, 2022, the commission’s administrative secretary in Anambra State, Mr Okwuonu Jude, reported the disappearance of Duruocha.

He explained that on Thursday, September 29, the administrative secretary further informed the commission that Duruocha, a principal executive officer II on Grade Level 10 in Anambra State dead body was found along Isu-Aniocha-Urum road in Awka North Local Government Area of Anambra State, where unknown persons dumped him.

Okoye added that other staff members of the commission, Duruocha’s brother and the police evacuated the body and deposited same in the morgue.

How We Celebrated Nigeria’s Independence In 1960 – Veteran Entertainers Speak