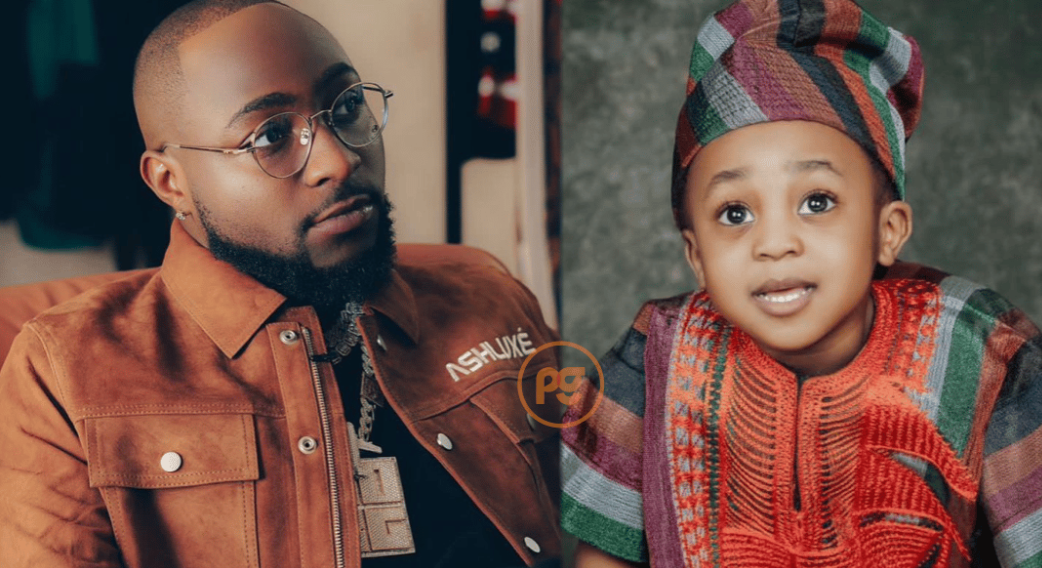 Check out this list of Nigerian celebrities who have lost sons in various circumstances.

Several Nigerian celebrities have died in tragic accidents over the years.

Some of these celebrities have experienced the heartbreak of losing their sons.

Here is a list of celebrities who have lost sons in various circumstances:

On August 22, 2017, the Owerri-born actress-turned-evangelist lost her 15-year-old son to sickle cell anemia. Her death occurred after a contentious divorce from her husband. Eucharia’s son was his only child.

Mr. Ibu, a Nollywood actor and comedian, lost his son, Emmanuel Mandela Okafor, when he was two years old.

According to reports, Emmanuel became ill and was admitted to LUTH. Unfortunately, he did not survive.

Aisha Falode, ace sports broadcaster and Head of the Confederation of African Football (CAF) Media Committee, lost her only son Oloruntoba in Dubai on February 15, 2014.

According to Dubai police reports, the 19-year-old was murdered.

Woman caught on camera putting her underwear inside a pot with food that she was cooking. Witch?