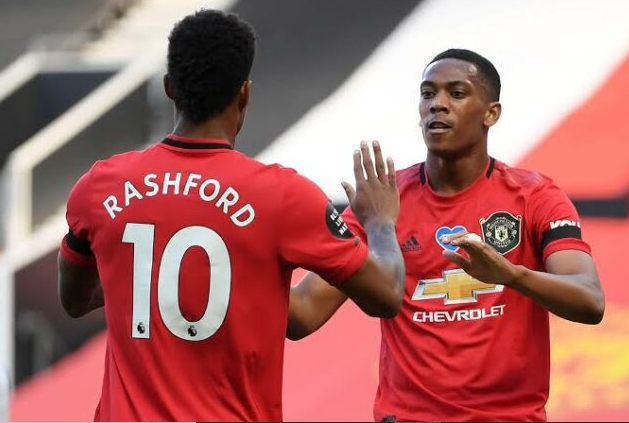 The returns gives Man United the needed boost going into the clash. Although Martial has only played for 45 minutes since returning from a loan deal at Sevilla, he already has an assist to his name.

Marcus Rashford also had a great September for the club as he picked up the English Premier League player of the month award.

Man United manager Erik ten Hag has reacted to their return by saying: “Anthony Martial has been training with the group all week, really happy with that situation. Marcus Rashford also joined training, so we are happy with that,”.

“I have to coach him and back him,” Ten Hag explained. “I back him because I believe in him. I can see his qualities. Quality is there. Almost 50 caps for England, he has high potential. Then it is about him. We all believe in him.”

Exclusive: Arsenal summer signing was “concrete option” for Tottenham but chose Gunners for this reason