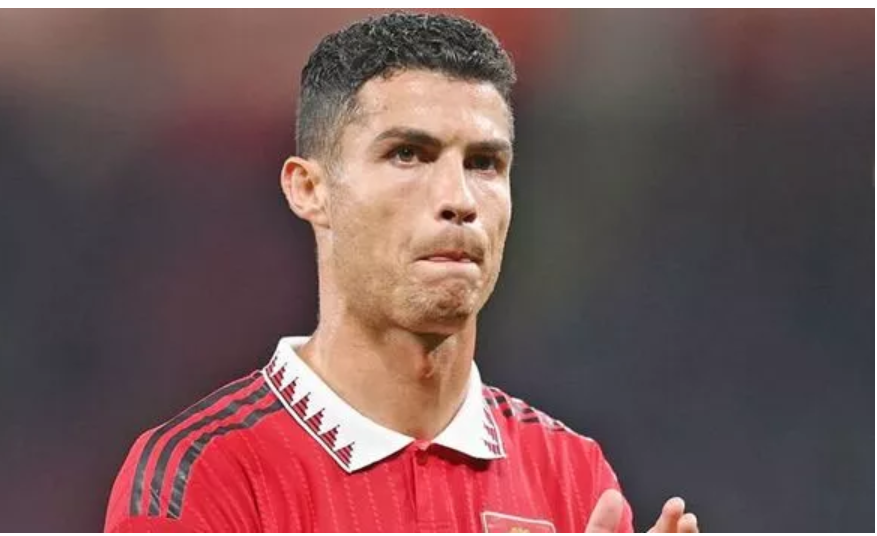 We use your sign-up to provide content in ways you’ve consented to and to improve our understanding of you. This may include adverts from us and 3rd parties based on our understanding. You can unsubscribe at any time. More info

Manchester United appear to have a second Cristiano Ronaldo at the club ahead of Sunday’s Premier League showdown with Manchester City. Tyrell Malacia is reportedly one of the last players to leave Carrington every day, with the Netherlands international putting in the hours behind the scenes as he looks to make the most of his footballing potential. And that, certainly, sounds like the sort of thing his senior team-mate has done so often over the years…

Manchester United go up against Manchester City on Sunday looking to continue their recent resurgence, having won five of their last six matches across all competitions.

And one player who appears set to start is Malacia.

Back in the summer transfer window, the Netherlands international had been expected to join Lyon from Feyenoord.

But when United made it clear they wanted the full-back as a replacement for Alex Telles, who had been deemed surplus to requirements, United swooped in to hijack a deal.

Malacia found himself on the bench for the Red Devils’ first two league matches, with United losing to both Brighton and Brentford as they struggled to bounce back from last seasons’s shambles.