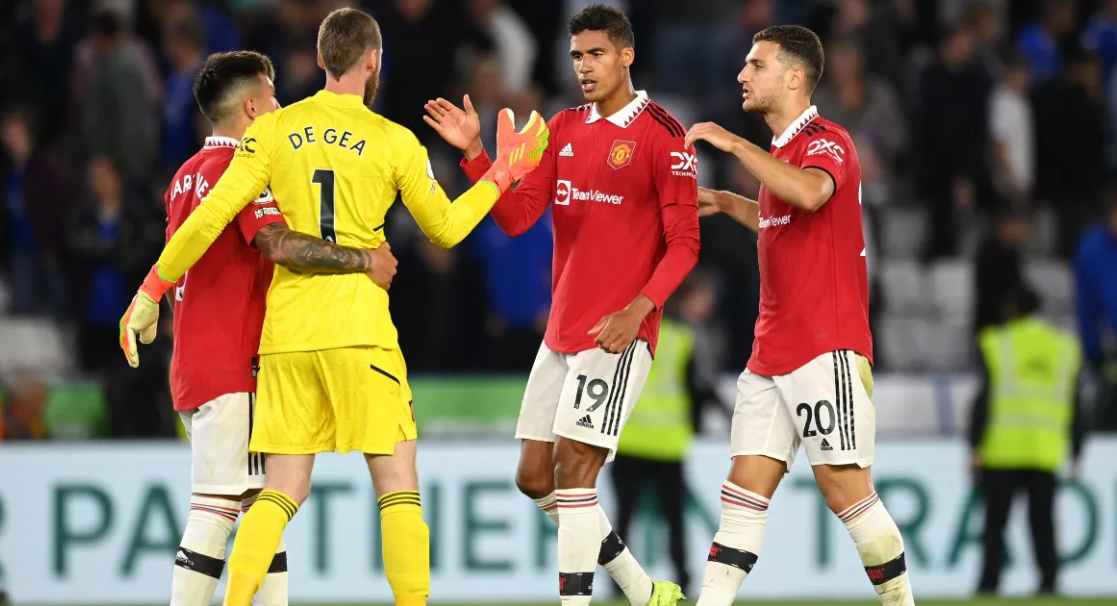 Dalot has endured a difficult time during his Manchester United career for the most part, but the Portuguese defender has found a resurgence in form under Erik ten Hag.

Dalot’s contract is set to expire at the end of the season, but it wouldn’t be a surprise to see the Manchester United defender offered new terms after such an impressive start to the season.

Now, according to Fichajes, Dalot is attracting the interest of as many as five European clubs. Barcelona, Juventus, Atletico Madrid, AS Roma, and AC Milan are all said to be keeping tabs on Dalot.

As it stands, Dalot will be allowed to leave Manchester United for free at the end of the season. If Dalot signs a new contract at Old Trafford, it will be interesting to see if the aforementioned clubs still pursue the right-back.

With just Aaron Wan-Bissaka as a backup option, Manchester United may need to be in the market for a right-back during the January transfer window. If Dalot doesn’t sign a new deal, he will be able to sign a pre-contract agreement with a European club in January.