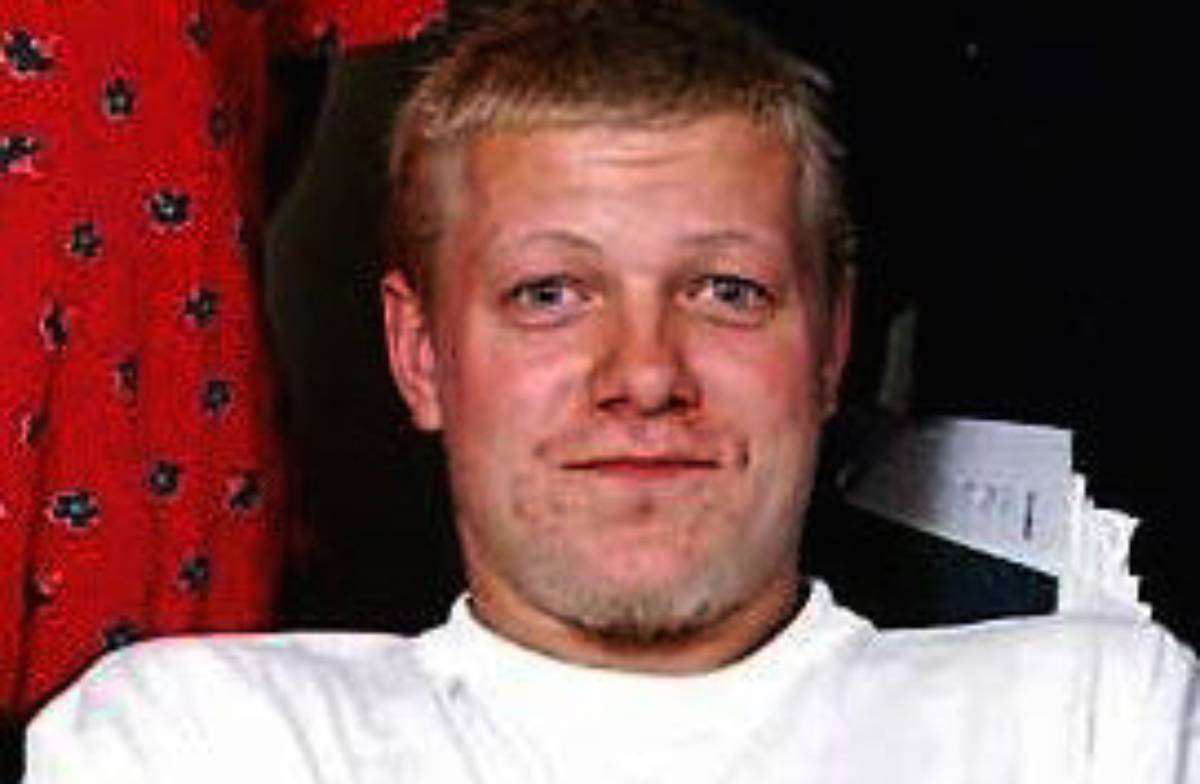 A man has been released after serving 21 years in prison for a crime he didn’t commit.

He had been convicted of r3pe and murder of girls aged eight and ten.

He was today cleared in one of Norway’s ‘most serious miscarriages of justice.’

Dailymail reported that the charges against Viggo Kristiansen, now 43, were dropped by the Norwegian prosecutor’s office after a re-examination of the evidence.

His false conviction for the r3pe and murder of Stine Sofie Sorstronen, eight, and Lena Slogedal Paulsen, 10, has been labelled one of the worst miscarriages of justice in the country’s history by the media.

Kristiansen was sentenced by two courts in 2001 and 2002 to 21 years in prison with the possibility of an extension, the longest sentence at the time.

In May 2000, the two girls were found dead after going swimming in a lake in a wooded area in the south of the country.

The gruesome circumstances of their deaths sent shockwaves through Norway.

After the case was reopened last year, the testimony of co-defendant Jan Helge Anderson was discredited.

He had implicated his friend Kristiansen as being the main perpetrator of the murder.

DNA evidence was also shown not to support the theory that several perpetrators had been involved and it noted that Kristiansen’s phone was well away from the scene of the crime at the time it was alleged to have happened.

Attorney General Jon Sigurd Maurud told reporters: ‘The case has had profoundly tragic consequences, especially for Kristiansen – who has served more than 20 years in prison and has thus been deprived of large parts of his life – and for his relatives.

‘I therefore want, on behalf of the prosecution, to offer my sincerest apologies for the injustice that has been inflicted,’ he added.

Elsewhere, the national police and the police district that conducted the investigation also apologised.

Kristiansen was released from prison last year and may be eligible to request compensation of more than 30 million Norwegian Kroner ($2.8 million) from the state, according to his lawyer.

His acquittal will still need to be processed by a court but with the prosecution dropping the charge it is largely a formality.

Justice Emilie Enger Mehl told reporters at press conference called to comment on the announcement: ‘If the court of appeal announces an acquittal, this will be one of the biggest legal scandals in Norwegian history.’

Although she stressed that a final decision by the court is still due, she issued a conditional apology and announced the establishment of an independent inquiry to shed light on what led to the conviction.

Kristiansen’s co-defendant, Andersen, who received a lighter jail sentence of 19 years for cooperating with investigators, will now be further investigated, the prosecutor added.

It comes after  Stine Sofie Sorstronen’s brother Kristoffer spoke publicly for the first time about the murder of his sister.

In the first and only interview he has given about her, he said in an episode of ‘Lindmo’, that the focus on the case has almost made the case into entertainment, according to NRK.

He also said that he has felt guilt about his sister’s death, explaining that on the day she vanished with her friend, he was supposed to go swimming with them.

But he did not as he went home to build a new computer with his father. He told them to go swimming alone and they never returned.

He added that he has been affected by that day and it has influenced his life.

Although he admitted that now he is an adult he has come to terms with it more and realised it is not his fault.

Kristoffer also told the programme that he is expecting a child. He added that his sister’s case has become a ‘media circus’ and the media pressure has been a strain.