Why do men leave women after sex? This is always the question which many people ask themselves. However, majority of them are women who are left in dilemma after doing the act. Some of them ask themselves what they can do to keep a man after intimacy. Women after the act, keep in mind that the relationship will continue but in turn, the man tends to pull away after which the woman feels crushed and devastated. He pulls away after sex and you now start asking yourself What happened? That’s how it goes with most men. Once you have sex with someone, people act differently.

One reason a man pulls away may be because the man has no feelings for you, he is no longer interested in you or was only after the act. He may leave you because he has other responsibilities to cater for and concentrate to; may be work, project and his family which he loves and committed to. However, another reason for a man to away according to research by scientist, is due to a body hormone called Oxytocin which after intimacy controls the minds of the victims.

As per the research, an increase in the level of Oxytocin after intimacy lowers the level of testosterone in a man’s body thus making a man not interested again and at the end pulls away. In women, increase in oxytocin hormone makes her strongly attached to a man after intimacy which causes her to feel more bonded and connected to her partner. During intimacy, oxytocin builds and releases causing you to bond more deeply with your partner. Decrease in the level of testosterone hormones makes a man see a woman as less attractive once the sexual act is over. 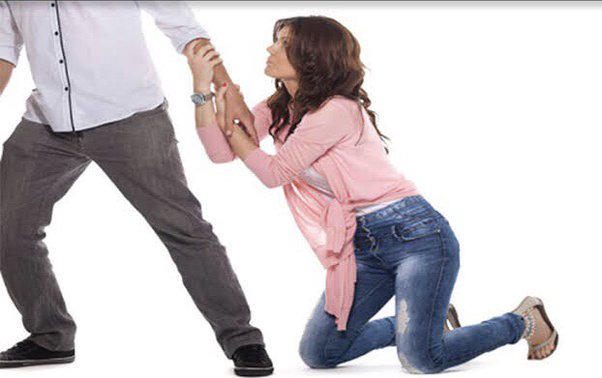 After intimacy, women now find ways to prove their love and commitment for a man and prove that she’s ready to date. After the testosterone in man rebuilds and he’s back to his senses, he starts analyzing if he wants to be with you in a long-term compatibilty or not and sometimes, the answer to that is no. At this time, he’ll pull away if he’s not interested in you. You can however, ask him if he’s interested in the relationship and if he wants it to grow after which you will now observe his reactions. If he fails to show commitment, move on.

One thing women should keep in mind is that if a man is attracted and interested in you, then he’ll do anything to have and keep you and he will not show any sign of leaving or abandoning you. In addition, lack of emotional or physical interest and attraction may be what makes a man leave his wife for another woman 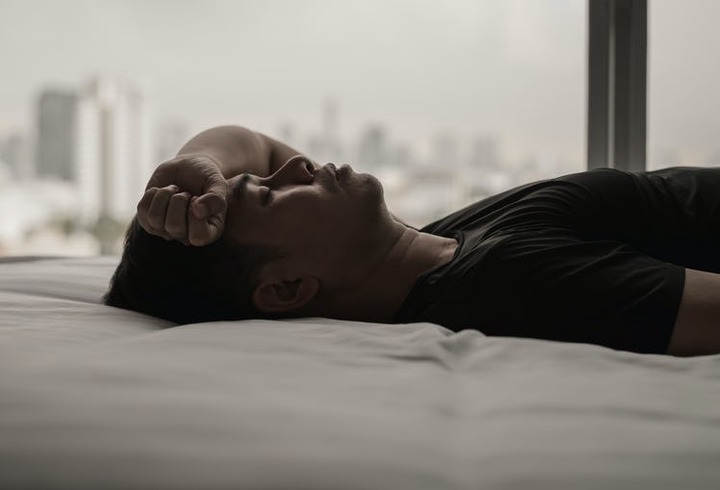 Any Move To Ban ASUU Will Fail – Osodeke Blows Hot