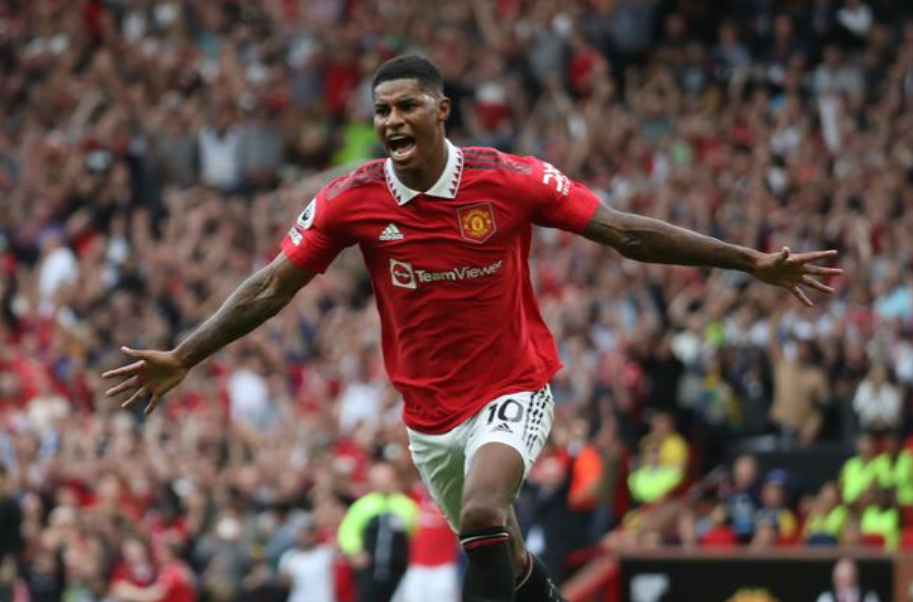 After signing a new contract at PSG in the summer, Mbappe appears to have been given more control of the club.

The Frenchman signed a three-year extension at PSG after interest from other clubs, and he’s now reportedly giving director Luis Campos a list of players he wants the club to sign.

According to RMC Sport, Manchester United forward Marcus Rashford was one of a four-man wish list Mbappe handed to PSG.

Robert Lewandowski, Ousmane Dembele, and Gianluca Scamacca made up the rest of the list.

Whether Mbappe truly has a large say in PSG’s transfer dealings remains to be seen, but it’s interesting to see him handing a full list of attacking players for the club to sing, despite already having himself, Neymar, and Lionel Messi to choose from.

A move away from Manchester United could be a possibility in the near future, due to his contract expiring next summer, but a move to PSG could be a difficult one for Rashford due to trying to break into their already devastating attack.

Chelsea Updates: Graham Potter opens the door for out of favour Chelsea star