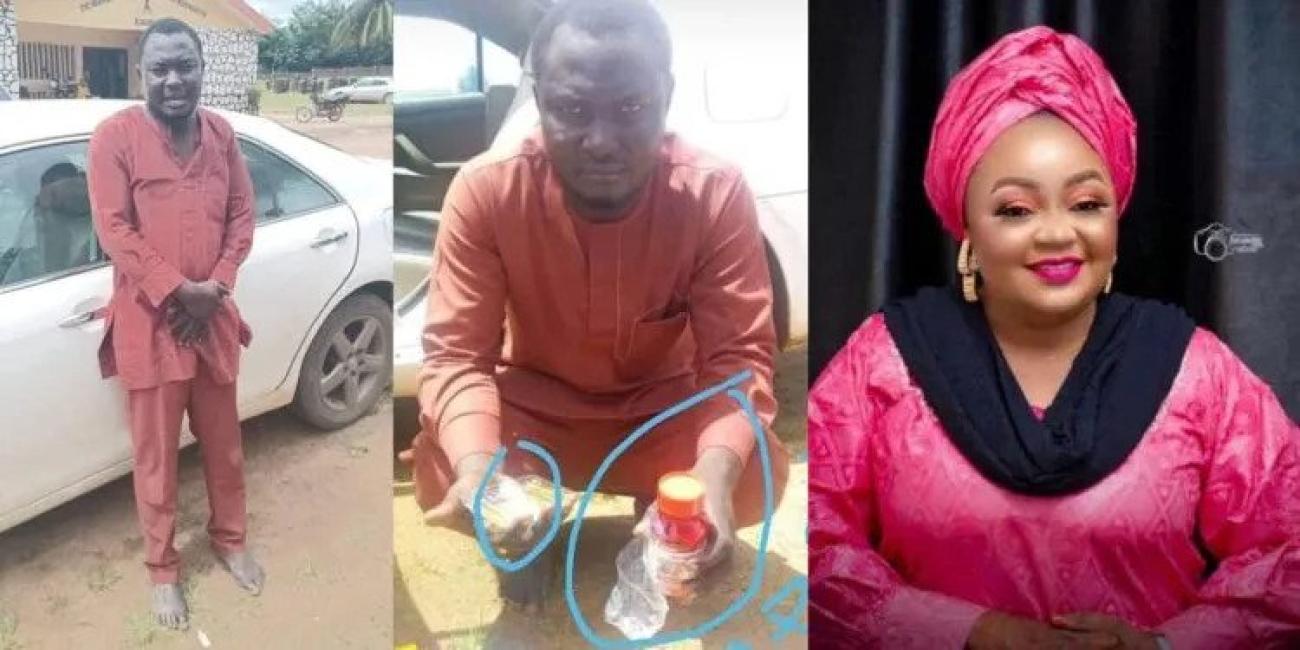 Dr Adio Adebowale, A Nigerian medical doctor said to be a serial killer has been suspended.

The doctor. who is accused of kidnapping and murdering two women in the state, has been suspended indefinitely by the Kwara State Government.

This comes after the state branch of the Nigeria Medical Association confirmed his status as a certified medical doctor and a member of the association, PUNCH reports.

On Monday, the State Police Command said its operatives arrested Adio Adeyemi over the alleged kidnap and murder of two ladies.

Adebowale, the Chief Medical Director of Kaiama General Hospital in Kaiama Local Government Area of Kwara, was alleged to have buried the deceased in different places.

On Tuesday in Ilorin, it was reported that Adebowale had been suspended by the state’s senior staff management committee, which is in charge of taking disciplinary action against senior employees of the Kwara State Health Management Board.

When speaking about the matter, the state’s commissioner for health, Dr. Raji Razaq, added, “Yes, I’m confirming to you that he has been suspended and his income has been stopped until the conclusion of an inquiry into his activities by the security authorities.

“He is alleged to have committed a criminal offence. We have to suspend him and stop his salary. We have to wait for other actions pending the time the investigation is concluded, and you know that a person is deemed innocent until he’s proven guilty of the alleged offence by a court of competent jurisdiction. We will wait until the investigation is concluded and the defendant is proven guilty by the court before we take any other action.”

When contacted, Dr. Abdulraheem Malik, the chairman of the Kwara State Health Management Board, verified that Adebowale was a board member but stated he (Malik) was only recently appointed and therefore couldn’t comment on the suspension.

Malik was asked to remark on the personality of the Medical Director, but he declined, claiming to not know anything about him.

“I cannot say much about him because I’m new in this office; I have just been appointed two weeks ago by the government,” he told PUNCH.

Meanwhile, the NMA Kwara State Branch Chairman, Dr Abdulkadir Ahmed, confirmed in Ilorin on Tuesday that Adebowale was a member of the association and that he was working with the state government.