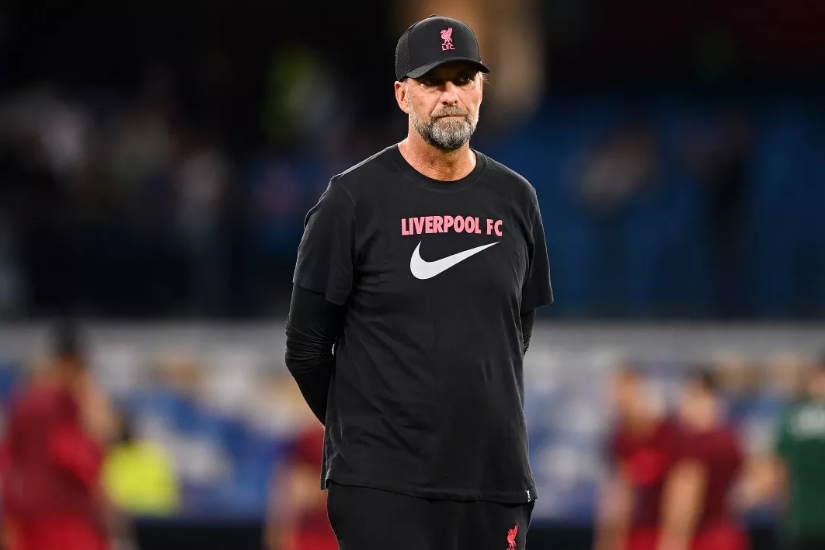 Liverpool are reportedly going to push ahead with signing a new midfielder in January following the news of Arthur Melo’s long-term injury.

It was reported yesterday by The Athletic, that the Brazilian will miss the next three to four months after picking up an injury in training on Monday, which follows other issues Jurgen Klopp has had in the middle of the park.

As a result, Liverpool are now reportedly planning to turn to the January transfer market to sign another man for their midfield.

According to Football Insider, Klopp has given the green light to the club’s recruitment team to go ahead and sign a player that can slot into his team but whether that is just a short-term solution or not, remains to be seen.

The Reds have been linked with a move for Jude Bellingham for some time now and it is likely that the Merseyside club will try to sign the Borussia Dortmund man next summer.

Most of the players that are injured now are likely to be back in January so why would the Reds go ahead and sign another body when it is possible that Bellingham will be coming in just a few months later?

It is, of course, a tricky scenario to navigate through but it would make more sense to hold out and recruit a long-term target next summer.

Video: Former Chelsea star admits he “couldn’t stay” because of issue with The Coach