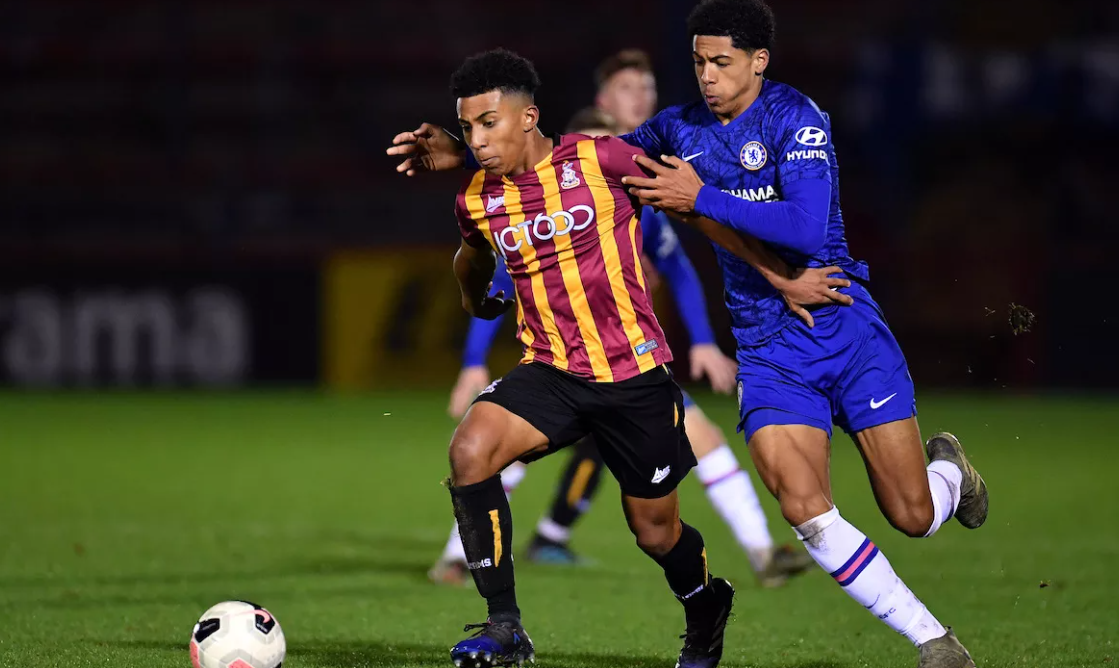 Chelsea youngster Levi Colwill is being monitored by clubs in Italy despite his lack of game time on loan at Brighton.

Colwill spent last season on loan at Huddersfield where he narrowly missed out on promotion to the Premier League. After spending pre-season with Chelsea, many expected Colwill to be given a chance in the first team this season.

However, Colwill was once again sent out on loan. This time to Brighton, where has struggled to play regular first-team football. In fact, Colwill has played just 13 minutes in the Premier League so far this season.

Now, according to Calcio Mercato, Colwill is being eyed by multiple Italian clubs. AC Milan, Napoli, and Atalanta all considered making a move for Colwill during the summer transfer window, and the report claims they could attempt to bring him in on loan next summer.

I’m sure Colwill will be hoping that Chelsea will give him a chance to impress next season, especially after the arrival of Graham Potter.

Potter signed Colwill for Brighton this summer before leaving for Chelsea, so he clearly sees something in the young defender.

Exclusive: Arsenal summer signing was “concrete option” for Tottenham but chose Gunners for this reason