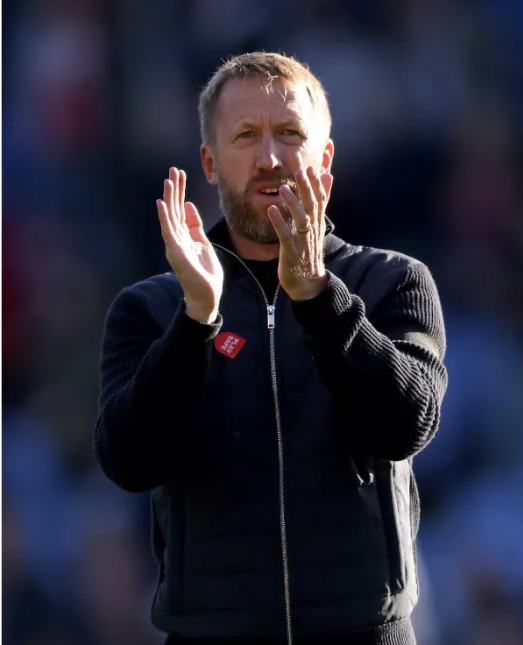 Chelsea manager Graham Potter has been described as a “big fan” of his former Brighton star Leandro Trossard, who will undoubtedly dominate headlines this weekend after his stunning hat-trick in a 3-3 draw with Liverpool at Anfield.

Trossard has generally shone during his time at Brighton, but he looks to have taken his game up a level this season, with the Belgium international continuing to impress even after Potter’s departure from the club.

Still, could Trossard end up following Potter to Stamford Bridge in the near future? It certainly wouldn’t be surprising if the new Blues boss were keen to be reunited with one of his former players, but Fabrizio Romano has played down this possibility for now.

“There’s been a lot of talk about Leandro Trossard, no, during the summer he was never close to leaving Brighton as they sold Cucurella and never considered to sell any other top player,” Romano explained.

“I’m sure that in 2023 there will be lot of interest around Trossard as he’s doing fantastic. Potter is big fan of Trossard, of course; but at the moment there’s nothing going on with Chelsea.”

Chelsea had a busy summer in the transfer market, but they could arguably still do with making changes in attack as the likes of Christian Pulisic and Hakim Ziyech continue to struggle.

Trossard, on current form at least, could well be an upgrade on those players, and give CFC an Eden Hazard-esque threat up front for the first time since they lost the legendary Belgian forward to Real Madrid three years ago.

Cancer warning: ‘Haem’ in food can ‘damage’ the cells and increase risk of cancer