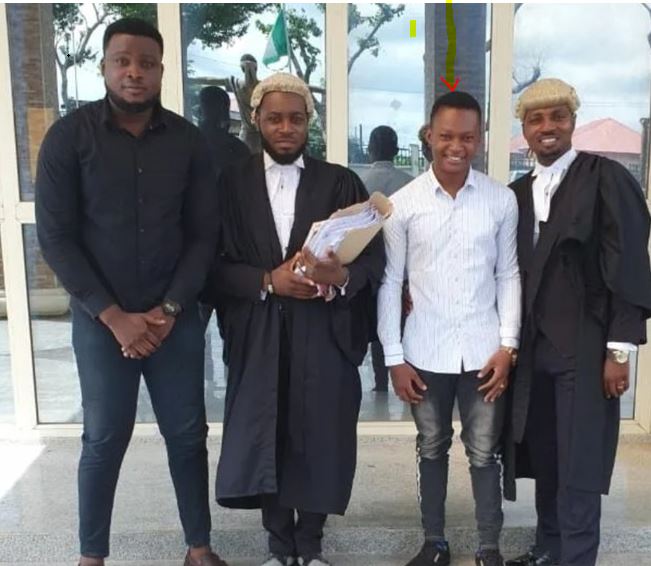 A Nigerian man has narrated how the Economic and Financial Crimes Commission (EFCC) ruined his online business with false accusation.

Jude Bela who ran an online business on YouTube, lost his channel, after the EFCC illegally arrested, detained and confiscation of his properties all because he was “he’s too young to make money from Google Adsense”.

According to the video shared by Jude Bela on his YouTube page, trouble started back in 2019 when the EFCC ordered 2 Nigerian banks UBA and Polaris banks to freeze all his accounts on suspicion of money laundering.

He was invited to the EFCC office where he was later detained for four days and thereafter his house was searched where the EFCC took his house and business documents and later seized his cars and house.

According to Bela, he showed EFCC his source of income which is Google Adsense from YouTube but the argument from EFCC was that he was too young to have such an amount. After much frustration by EFCC and its refusal to charge him to court, he decided to sue the EFCC at the federal high court where he won the case against the gross violation of his human rights. The case was appealed by EFCC at the appeal court and the appellate court also upheld the judgement of the high court.

During this trauma period, he lost everything, his business, joy and YouTube channel

Watch the emotional video above:

Keeping Me In Detention Is Too Expensive, Order Malami To Stop My Trials – Nnamdi Kanu Writes Buhari