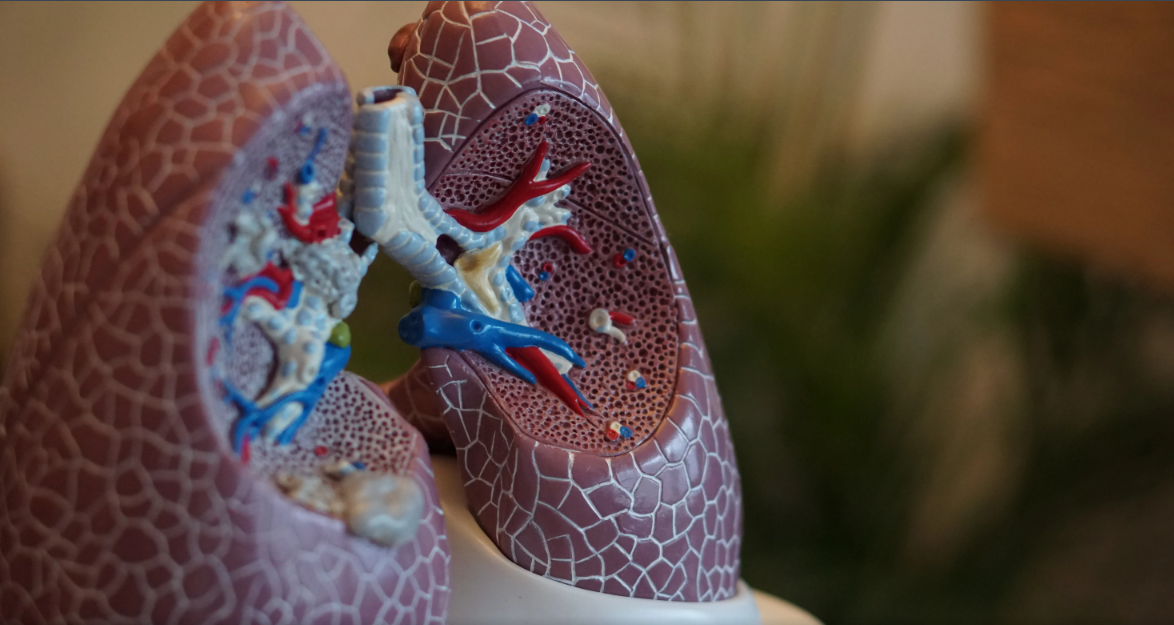 Cannabis by itself is not bad for your lungs, but smoking it is. Smoking weed leads to the deposit of four times the amount of tar than smoking tobacco, and may increase the risk of lung cancer.

Smoking anything is bad for your lungs. That’s because when you smoke, you’re inhaling burned plant matter and chemicals. These chemicals include toxins and carcinogens which can damage your lung tissue.

According to theAmerican Lung Association, smoking weed can result in:

Is there tar in marijuana?

Tar is a sticky substance that’s left behind when plants are burned. It’s made up of chemicals and toxins that can damage your lung tissue. When you smoke weed, you’re inhaling tar.

Can smoking weed damage your lungs?

Yes, smoking cannabis damages human lungs. Researchers at the University of Otago have found that “prolonged cannabis use led to over-inflated lungs and increased the resistance to airflow to a greater extent than tobacco.”

This finding was particularly eye-opening as it suggested that impaired oxygen extraction, which is the result of over-inflated lungs and lungs resistant to airflow, may be precursor symptoms to the condition respiratory doctors refer to as Bong Lung.

Bong Lung is a very severe form of emphysema, a disorder in which the lungs’ air sacs are harmed and swelled, producing breathlessness. Very little is known about Bong Lung except for that it is a condition that appears in chronic weed smoker lungs.

The lungs of a weed smoker, especially a chronic weed smoker, become impaired over time. Weed smoke harms lung tissue which leads to scarring, injury to the small blood vessels, and respiratory issues.

Can you get lung cancer from smoking weed?

Aresearch report published by the National Institute on Drug Abuse found that cannabis smoke can result in heavy coughing due to irritation in the throat and lungs. Coughing after smoking weed is due to the toxic chemicals and tar in the smoke, many of which are similar to the harmful chemicals found in tobacco smoke.

While long-term studies on smoking weed and the prevalence of lung cancer do not exist yet, researchers believe there could be a correlation between lung cancer and smoking weed.

Can smoking weed cause lung cancer?

In addition, cannabis smokers tend to smoke weed by taking long slow steady deep inhalations that are held longer than tobacco smoke leading consumers to deposit an average of four times the amount of tar than they would expose themselves to from tobacco smoke.

This leads many researchers to believe that the answer to the question “Can you get lung cancer from smoking weed” is “Yes.”