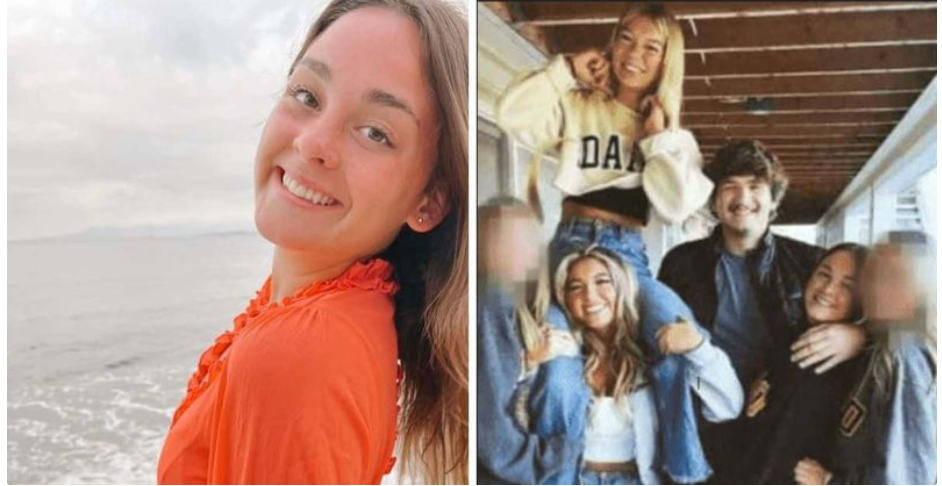 MOSCOW, IDAHO: Ethan Chapin, Xana Kernodle, Madison Mogen, and Kaylee Goncalves were brutally murdered at the University of Idaho over a month ago, but neither a suspect nor a murder weapon has been found. Recently, one unsettling new bodycam footage has been found where it can be seen that a cop was talking to one of the Idaho murder victims just weeks before the killings.

The video was shared by ABC news, where Xana Kernodle could be seen addressing the police. It was the second noise complaint call that Moscow police had received from the apartment that evening, according to ABC News. The officer tells Kernodle at the door, “I can hear you from clear the down road when we were coming up here, and we can hear the music,” the officer tells Kernodle at the door, to which she calmly responds: “I’m so sorry about that.” The officer further adds, “Any outside music, any loud yelling needs to be done, ’cause next time you’re getting a ticket,” the officer said.

Who is Bryan Christopher Kohberger? Idaho suspect was studying PhD in criminology 15 km from murder house