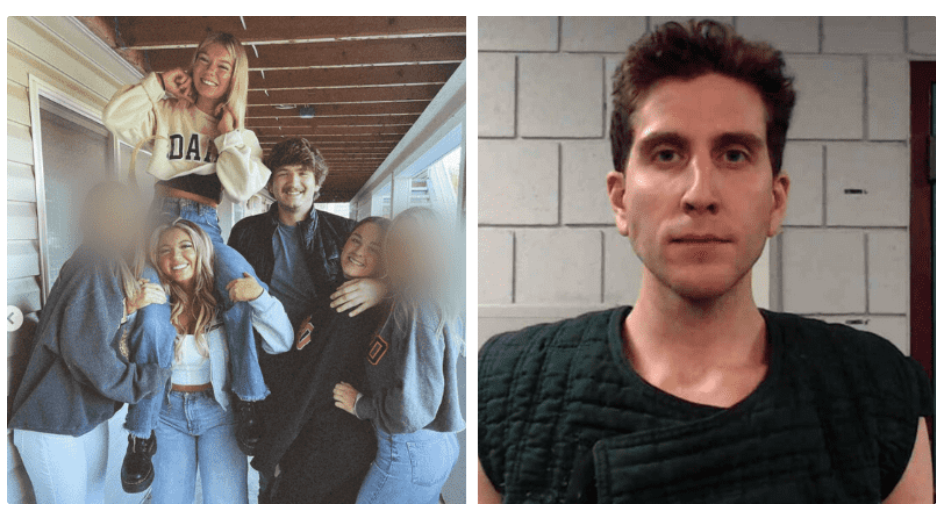 MOSCOW, IDAHO: Investigators have a 28-year-old suspect, Bryan Christopher Kohberger,  in custody in connection to the November 13 killing of four students of the University of Idaho. The suspect was arrested in Pennsylvania, marking a major breakthrough in the case that has been under investigation for more than a month with myriad of theories and suspicions surfacing around the horrifying murders.

Ethan Chapin, 20, Madison Mogen, 21, Xana Kernodle, 20, and Kaylee Goncalves, 21, were stabbed to death in their rental off-campus home in Idaho while they were asleep during the early hours of the day. According to the Moscow Police Department, the murderer killed the young students using “an edged weapon such as a knife” and believes it to be targeted murder, reports the New York Post.