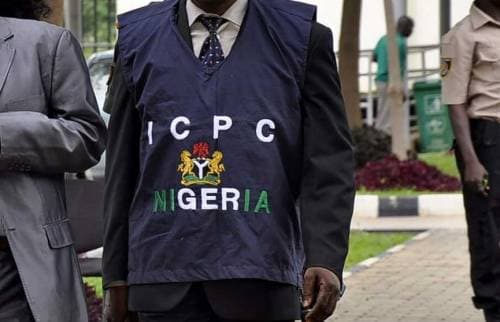 A search party has been organized by the Independent Corrupt Practices and other related offences Commission (ICPC) for the contractor handling Dawaki Dam project in Kanke Local Government Area of Plateau State, according to SaharaReporters.

It alleged that the contractor connived with some civil servants and collect N55million without doing anything on the project site.

This was contained in a report on the Executive Project Tracking Exercise (Phase 1V), a copy of which was obtained by Daily Trust on Tuesday.

The report stated: ‘’It was discovered in a few situations that contractors would be awarded contracts for projects, funds paid to them but would deliberately refuse to execute the projects.

‘’An instance is the project for the construction of Dawaki Dam in Kanke LGA of Plateau state awarded for N221m by the Lower Benue River Basin Development Authority (LBRBDA).

‘’The contractor was paid N55m, but refused to even visit the project site much less construct the dam three years thereafter. Interestingly, this amount was paid in tranches between 2019 and 2021 without any work being done at all.

‘’The commission is investigating how the contractor got paid even in tranches without even mobilising to the project site. In the interim, the sum of N10m has been recovered in the first instance from the contractor while further investigation continues and other necessary enforcement actions are being taken.”

The ICPC said it had also begun clampdown on some public officials diverting empowerment items meant for the public to their personal use.

How I Struggled With Songs’ Popularity – Ayra Starr Opens Up