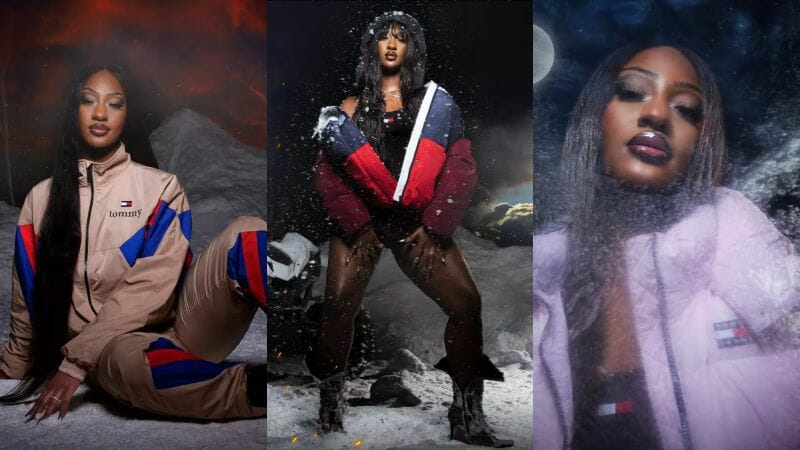 Tems, a well-known singer, says she has been working on a variety of projects and has a lot of surprises in store for her international audience.

Due to her many awards, musical collections, including collaborations with well-known worldwide artistes like Drake, Wizkid, and Future, to name a few, the diva rapidly grew to become a household name in Nigeria and is famous on the international music scene.

Tems recently told Highsnobiety Magazine that she is five to ten steps ahead of everyone, which indicated that she had advanced further than her supporters had previously believed.

“I guess people only know me based off the last thing I did. But I’ve done so many things that are yet to be released, that I’ve already moved on from. And yeah, I feel like I’m five, ten steps ahead,” she said, adding “and when it’s time, I’ll be excited to share a lot of the things that I’ve been up to.”

Tems observed that some aspects of her life have not changed much since she became famous. However, she no longer has as much time for herself as she formerly did. “The only thing I would say that has changed is this, less time with yourself… Less time where it’s also more adventures for me, more uncertain, but that’s the beauty of it,” she held.

Tems claimed that her life right now is like her writing a novel. “Life has become an adventure to me. I feel like I’m writing a book just by living my life and that’s why…” she smiles coyly. “I’m looking forward to experiencing more of this book of Tems.”