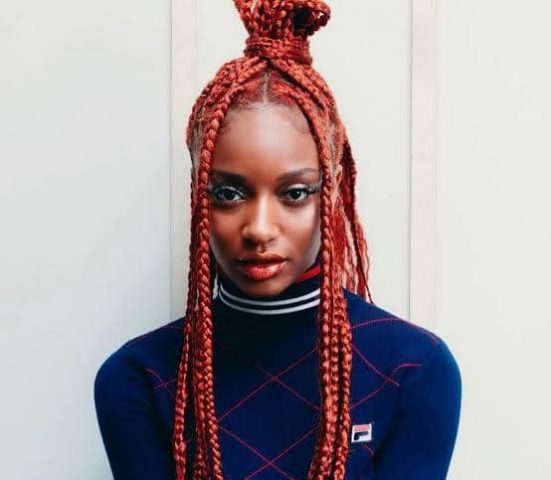 Ayra Starr, the Mavin star girl and trending singer, has talked about hoe she started her career.

The singer, Tuesday night, hinted at how she used to struggle with her music’s popularity. In a kind of throw-back gist about her career, the ‘Rush’ crooner said as of last year, she had had to take her friends and families to concerts and performances to help her ginger the audience in case no one knew her music.

Born Oyinkansola Aderibigbe, the singer has, between 2021 and 2022, dropped hit songs that threw her into the limelight. Some those hit singles include ‘Away’ and ‘Bloody Samaritan.’

With her ‘Rush’ single in September 2022, Ayra Starr has been on the trend table in the music industry.

Posting on Twitter last night, she said, “Early Last year I used to take my friends and family to concerts and performances just in case no one knew my music, they would help me scream my songs and ginger the audience Sapa nice one.”

Ayrra Starr was born in Cotonou, Benin, and began a fashion career at the age of 16 with Quove Model Management before deciding to pursue music. She is signed into the Mavin Records Label headed by Don Jazzy.