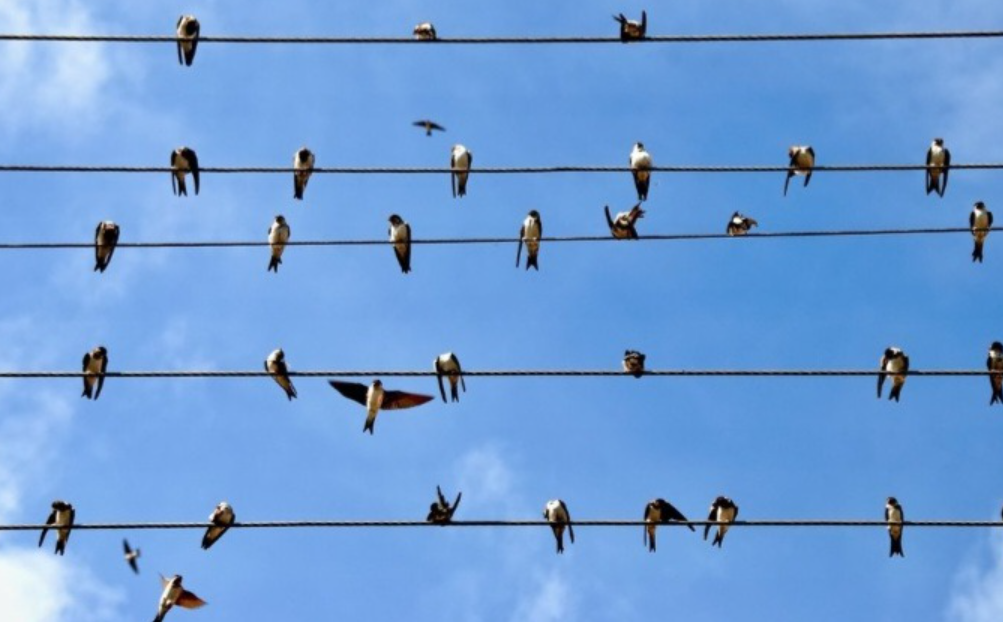 I’m sure many of us see birds perch on high-voltage power lines and then we wonder how these birds can survive such high voltage because everyone is aware of the destructive power of electricity, now in this article, I’ll be explaining why birds can survive this. 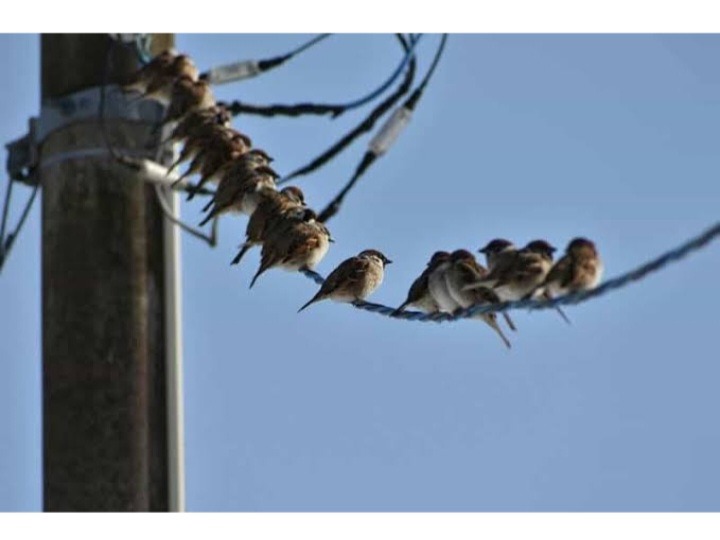 Firstly we need to understand that this ability is not about them being birds, however, it is all about the type of contact they are making or not making. 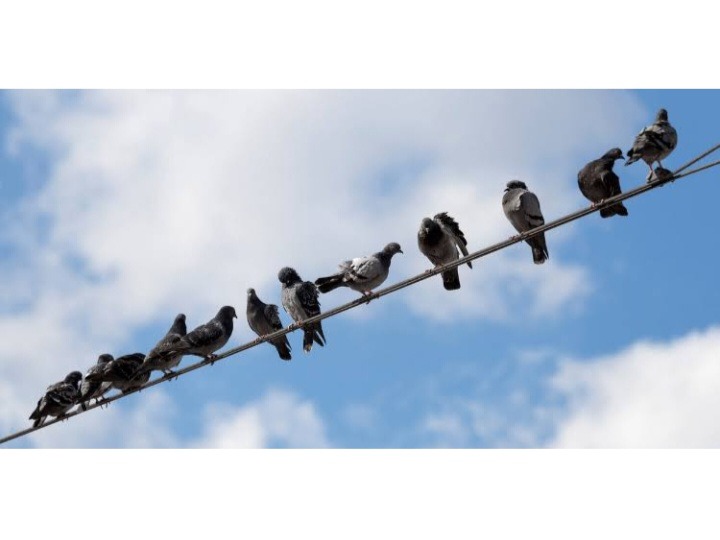 The electrons are being generated from the ground by the power station, and then move via the power line to your home appliances and they eventually travel back to the ground, thus creating a closed loop which is needed for electrical current to flow.

Now when a bird is perched on a single wire with both feet, it forms an equipotential with the wire so the electrons inside the wires don’t travel through the body of the bird, and when there are no moving electrons it means no electric current, so the bird is safe perching on that wire. And we are aware that birds perching on an electric wire are not in contact with anything touching the ground, this means that electricity stays only in the power lines.

However if that same bird touches any other metal that is grounded or it touches another wire a potential difference is then created thus, opening a path for electrons to flow through the bird’s body, causing it to get electrocuted.

Theoretically speaking, humans too would be able to avoid electrocution if we can hang on a high voltage wire and not be in contact with anything with the ground, but immediately we touch the pole for instance which is grounded, a potential difference is created resulting in electrocution.

Here Are Embarrassing Male Body Problems and Some Possible Solutions