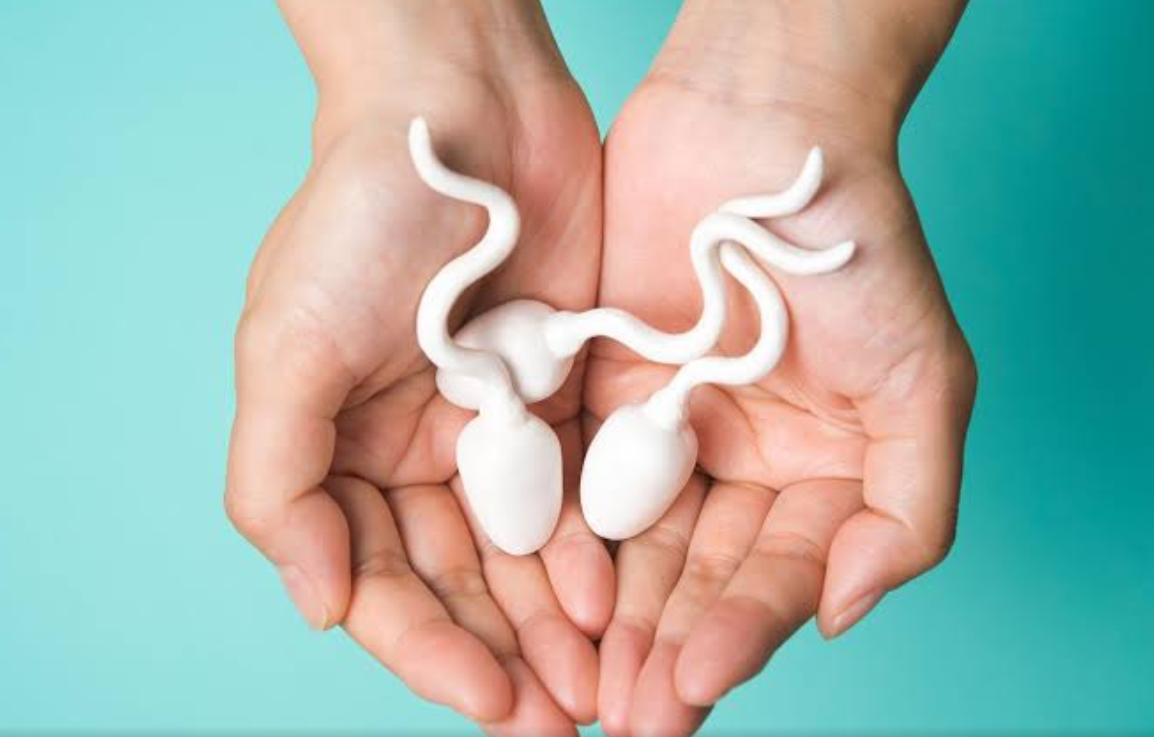 The issue of fertility is often blamed on women. Even though Adam contributes through the quality of his sperm. It turns out that there are a series of habits that damage sperm without you realising it.

As reported by Healthline, there are three things that make sperm strong: quantity (15 million or more per millilitre of semen), agile movement and perfect shape (round head and long and strong tail).

To maintain sperm quality, you should avoid the following sperm-damaging habits. 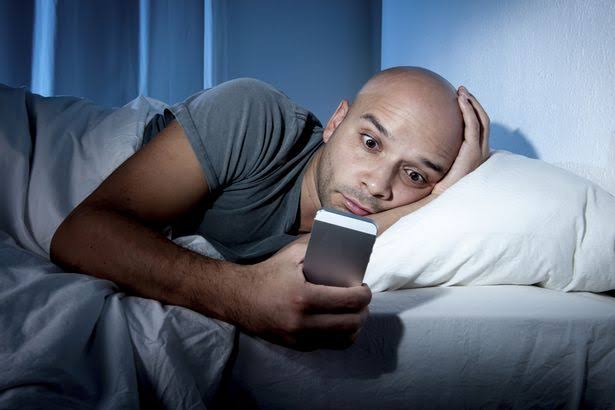 The hobby of staying up late will reduce the chances of having a baby. According to a study published in the journal Fertility & Sterility, men who sleep less than 6 hours per night have a 31 per cent lower chance of getting their partner pregnant than men who sleep 7-8 hours per night.

Why is this? Lack of sleep decreases the production of the hormone testosterone, which is important for sperm production.

However, the portion of sleep should not be excessive. Those who sleep more than 9 hours also show low fertility. 7-8 hours of sleep is enough.

2. Consuming too much alcohol

Having an occasional beer or wine is fine. It’s best to keep portions in check as research links alcohol consumption to lower sperm count.

A Danish study found drinking 25 or more drinks per week was associated with a significant decline in sperm quality. Men who had 40 drinks per week had 33 per cent lower sperm counts and 51 per cent fewer healthy sperm than those who had 1-5 drinks a week.

“Alcohol is poison,” said Ajay Nangia, professor of urology at the University of Kansas Medical Centre, as quoted from Men’s Health. 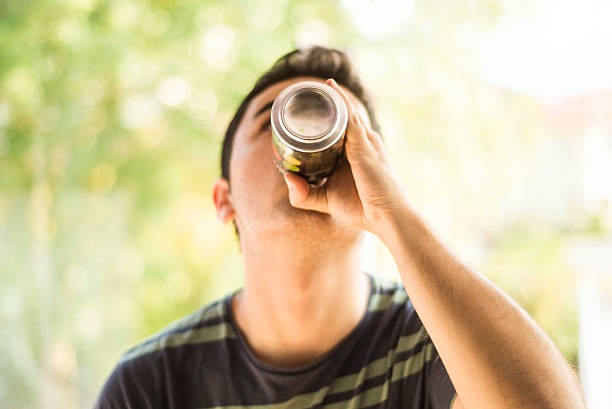 Check again how much you drink soda. A study published in Human Reproduction found those who drank more than one soda a day had less agile sperm than those who rarely drank soda.

Too much sugar consumption, including drinking soda, leads to insulin resistance. The body’s cells are unable to take glucose from the blood and use it for energy.

As a result, there is inflammation that inhibits sperm from moving.

The bad habits that make sperm unreliable continue on the next page.

Working from home allows you to work anywhere and in any position. But it’s best to reduce the habit of putting your laptop or other devices on your lap and close to your intimate area.

The testicles are designed to be outside the body so they are below your body temperature.

Anything that increases that temperature disrupts the metabolic process needed to produce sperm called spermatogenesis.

5. Sitting most of the time

Without realising it, you’ve been sitting for hours in the same position. Your clothes generate heat for the testicles and this condition is exacerbated by sitting with your legs crossed. This is one of the habits that damage sperm, especially reducing the number.

Research published in the European Society of Human Reproduction and Embryology showed men who discharged every day for seven days had higher sperm quality at the end of the week than men who did not ejaculate.

Not only did the number decrease, the lack of intimacy also decreased sperm motility (movement).

7. Smoking all the time

This should be the reason you quit smoking. Smoking is a habit that damages sperm. Like alcohol, smoking releases toxins into the body including carbon monoxide which damages sperm.

Women: Once You noticed this On your Underwear, Signs That You Need to Change Your Underwear