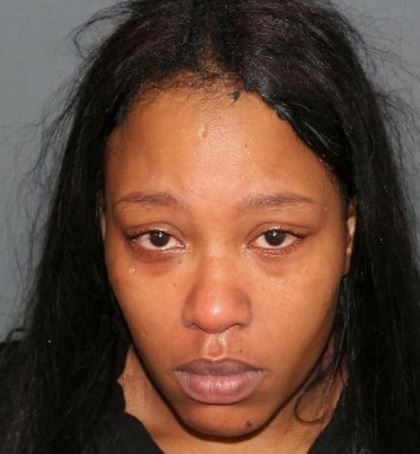 A woman who was declared wanted by the police has been arrested after she applied to work as a security officer for a local sheriff’s office.

Zyeama Y. Johnson was arrested on October 4 after she attended what she thought was a job interview with the police.

Ironically, she had applied to work for Hudson County in New Jersey, USA, in their specialist department for finding people who are wanted for outstanding warrants.

“She applied for a job as a security guard,” a detective for the Hudson County Sheriff’s Office told Newsweek. “Obviously, as part of the background check process, we run them for warrants.”

“At that point, we called her in for an interview—or rather what she thought was an interview—and we took her into custody,” said the sheriff’s office spokesperson.

Asked why Johnson might have deliberately put herself at risk of arrest by applying for a job with the sheriff’s office as a fugitive from justice, the spokesperson said, “We don’t know.”

Sheriff’s officers discovered that she had two credit cards that had been reported stolen, and she was subsequently charged with credit card theft.

Johnson is currently being held in Hudson County jail in Kearny awaiting extradition to Pennsylvania.

This isn’t the first time someone wanted by the police was caught after applying for a job with the police.

Back in August, it was reported that a South African man dubbed “South Africa’s dumbest criminal ” was arrested after walking into the police station to check on his application to join the police force.