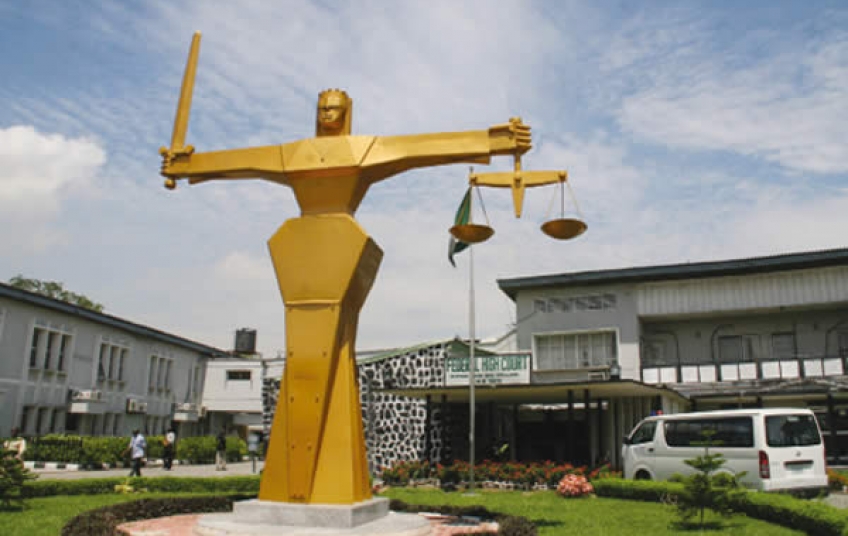 Baba Shadricks, 26; and Daniel Eni, 42; are standing trial along with Isa Abduraman, 18; and Suraju Mamman, 27; who allegedly received the stolen iron rods.

NAN reports that two security guards, who allegedly stole iron rods worth N1 million, on Friday appeared before an Ikeja Magistrates’ Court on a three-count charge.

Baba Shadricks, 26; and Daniel Eni, 42; are standing trial along with Isa Abduraman, 18; and Suraju Mamman, 27; who allegedly received the stolen iron rods.

The defendants are all residents of Agege, Lagos State.

According to the prosecutor, Insp Innocent Odugbo, the defendants committed the alleged offences from March to September at No. 41, Capitol Road, Agege, Lagos.

Odugbo said that the security guards were employees of the complainant, Mr Christian Ajamman.

He said the complainant discovered, through a closed-circuit television camera, that the security guards had been stealing iron rods from him.

The prosecutor said that when they were arrested, the security guards told the police that they had been selling the iron rods to Abdulraman and Mamman.

The Magistrate, Mr L.O. Owolabi, granted the defendants bail in the sum of N150,000 each, with two sureties in like sum.

Owolabi adjourned the case until Oct. 28 for mention.