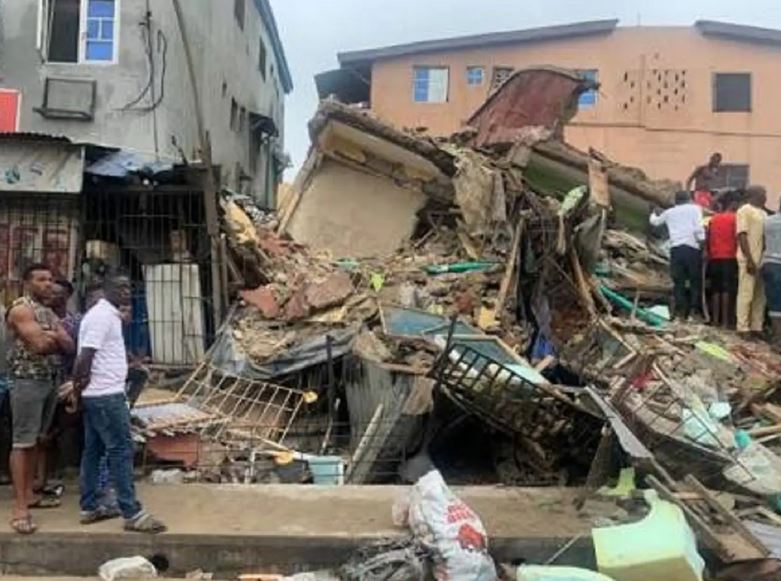 Victims of the incident have been rushed to the hospital for treatment.

Eyewitnesses told Channels Television that several bags of rice were offloaded into the top floor of the building earlier in the day. However, it could not be ascertained what was responsible for its collapse.

Effort has also been intensified at the collapsed building which is directly opposite the popular Emeka Ofor Plaza, near St. Patrick College.

The Secretary to the State Government, Mr Patrick Ukah, was also on the site to see the level of damage caused by the collapse.

Ukah said the injured victims are currently receiving treatment at a nearby hospital. He, however, dismissed speculations of what may have caused the collapse, calling for calm and patience until investigations are over.