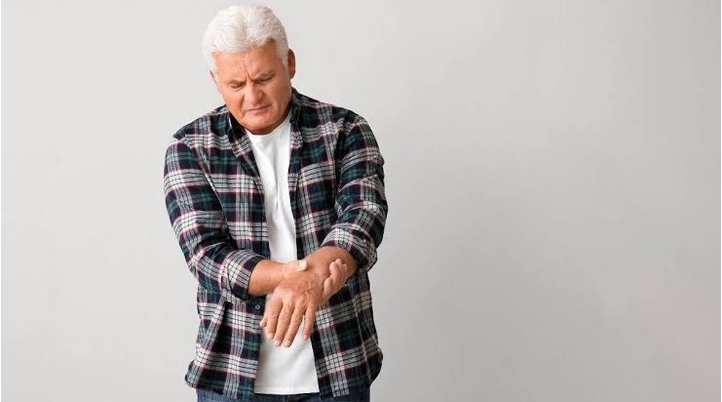 Factors That Cause Some People’s Hand To Shake: Hand tremors, also known as tremors of the upper limb, can have several causes. Here are some of the common factors that cause it:Essential tremor: This is the most common form of hand tremor.  it is considered a genetic disorder. It is characterized by a rhythmic and repetitive shaking of the hands, usually when they are at rest or performing fine motor tasks.

Parkinson’s disease: This is a degenerative disorder of the nervous system that affects movement. Tremors are one of the most common symptoms of Parkinson’s, and they typically occur in the hands, arms, legs, and jaw. 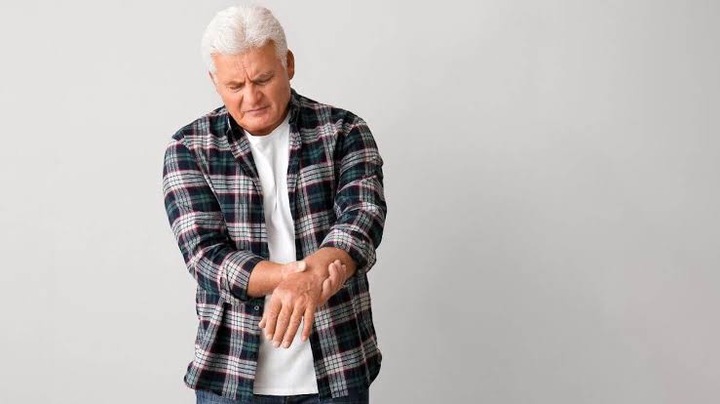 Medications: Certain medications can cause hand tremors as a side effect. These include antidepressants, antipsychotics, and beta-blockers. If you are experiencing tremors and are taking any of these medications, it is important to speak with your doctor to determine if the tremors may be related to the medication. 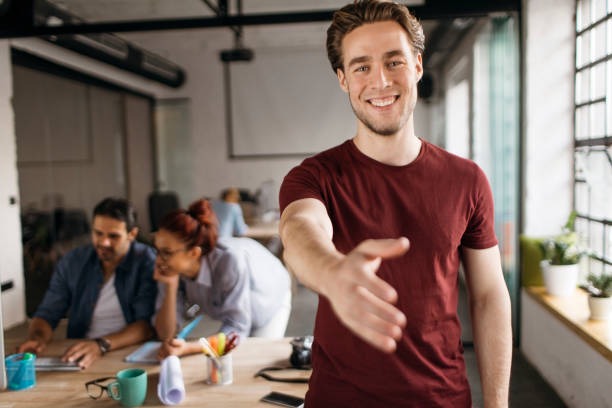 Alcohol and drug abuse: These can cause tremors that can be severe and long-lasting. Alcohol abuse can lead to a condition called alcoholic tremors, which can affect the hands, head, voice, and legs.

Hyperthyroidism: This is a condition caused by an overactive thyroid gland. It can cause tremors and other symptoms such as weight loss, fatigue, and anxiety.

Stress and anxiety: Stress and anxiety can cause hand tremors, especially when a person is under a lot of emotional or physical stress. These tremors usually disappear once the stressor is removed. 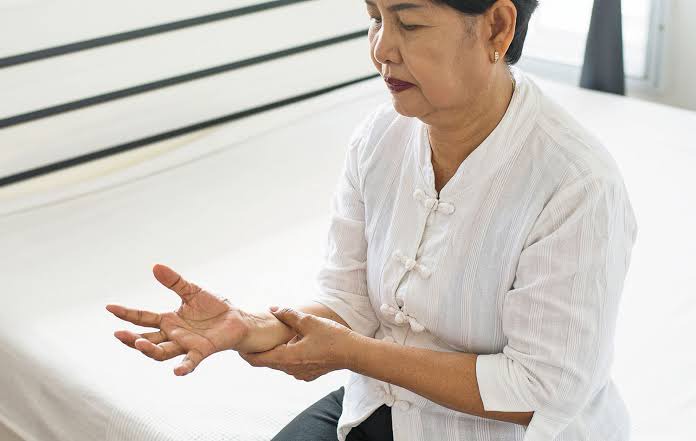 Benign familial tremors: These are tremors that run in families and are not caused by any underlying disease. Treatment for hand tremors will depend on the underlying cause.

In some cases, such as essential tremors or medication-induced tremors, medication may be prescribed to help control the tremors. In other cases, such as Parkinson’s disease, physical therapy and other forms of rehabilitation can be recommended. 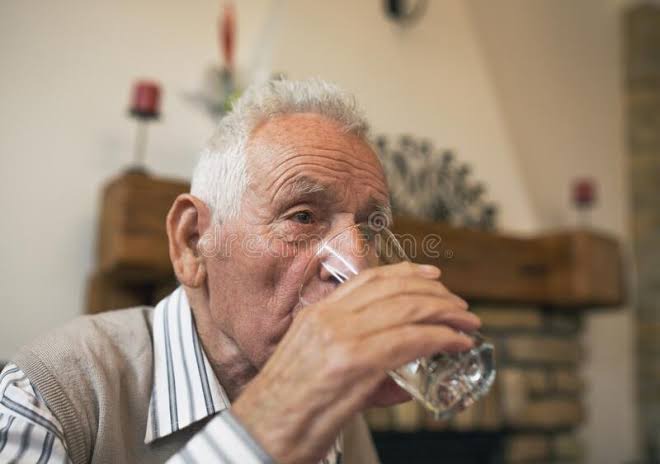 In some cases, surgery may be an option to control tremors that are not responsive to other treatments. For example, deep brain stimulation (DBS) is a surgical procedure that involves placing a small electrical device in the brain to help control tremors.

It’s important to consult a healthcare center if you are experiencing hand tremors. They can run a diagnosis on you to determine the underlying cause and give appropriate treatment.