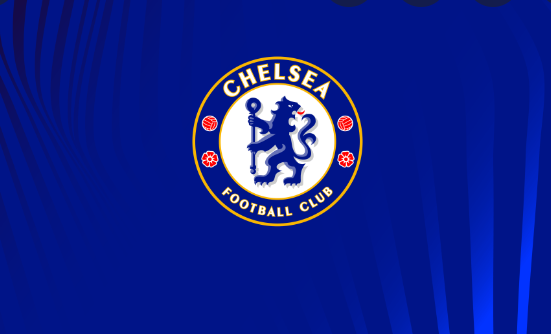 Christopher Nkunku has had a medical with Chelsea, Fabrizio Romano has confirmed, whilst providing an exclusive update on the RB Leipzig star’s transfer situation.

The France international has been a world class performer in the Bundesliga in recent times, and it wouldn’t be at all surprising to see him earn a big move in the near future.

It remains to be seen, however, if this will definitely end up being a done deal, with Romano insisting that there’s still a long way to go.

Chelsea and Leipzig still need to agree a deal, and it is not yet clear how much that might cost, but Romano believes the west London giants are currently leading the race for Nkunku’s signature in a deal in 2023.

“We’ve had a lot of stories about Christopher Nkunku in the last 24-48 hours. It’s normal, he’s a top player, and some big clubs are involved, so what’s really going on?” Romano explained.

“From what I’m told, Nkunku has had a medical with Chelsea – it was not a personal medical, Chelsea staff were there, and it was for Chelsea Football Club.

Chelsea will keep it quiet too, now waiting to reach full agreement with RB Leipzig. pic.twitter.com/nwJTw0Hrkp

“This doesn’t mean it’s a done deal, the medical took place a few weeks ago, and Chelsea have sent a proposal to the player, which he’s happy with. But with RB Leipzig, there is still work to do on an agreement.

“I’m told that Chelsea will try to discuss a fee with Leipzig, before activating the clause in June 2023; so it’s possible they will discuss different price tag or payment terms. As of now, Chelsea are pushing and are leading the race, also on the player’s side.”