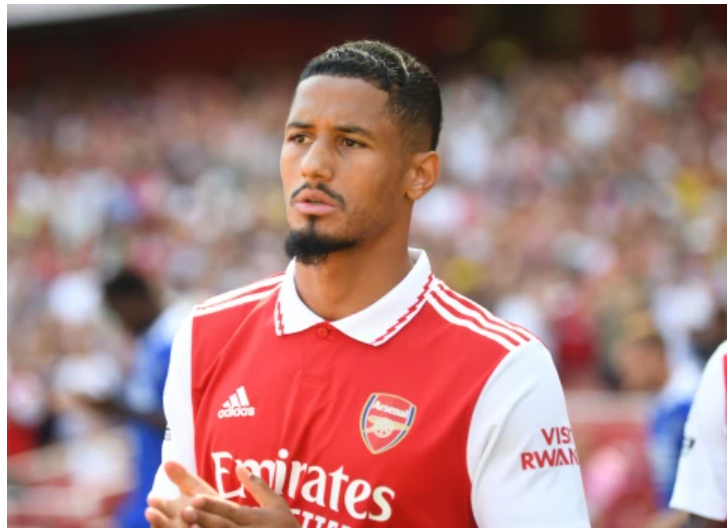 Arsenal have been praised for keeping hold of William Saliba this summer after his superb form since returning to the club from loan this summer.

It had been a difficult start for Saliba at Arsenal, with the young Frenchman signed from Saint-Etienne back in 2019, but sent back on loan to the Ligue 1 club straight away before further loan spells back in France with Nice and then Marseille.

The 21-year-old was particularly impressive on loan at Marseille last season, and Fabrizio Romano has revealed that this led to them holding some discussions about keeping him permanently.

“Olympique Marseille had a direct meeting with Saliba’s agent in August, but then it was impossible to negotiate on the fee with Arsenal as they considered William untouchable. It was not even a direct talk,” Romano said.

“There were French clubs tracking Saliba when he was at Saint-Etienne, but Arsenal have been great as they trusted him since day one and contract talks will take place at the right moment.”

This was clearly a good decision by Arsenal, as they’re now reaping the benefits of having this top young centre-back in their starting XI, with Saliba undoubtedly being one of the league leaders’ players of the season so far.

The France international was in superb form again yesterday to help Mikel Arteta’s side beat rivals Tottenham 3-1 in the North London Derby at the Emirates Stadium.

Goals from Thomas Partey, Gabriel Jesus and Granit Xhaka gave Arsenal the three points, and will ensure that the Gunners once again end the weekend at least a point clear at the top of the Premier League table.