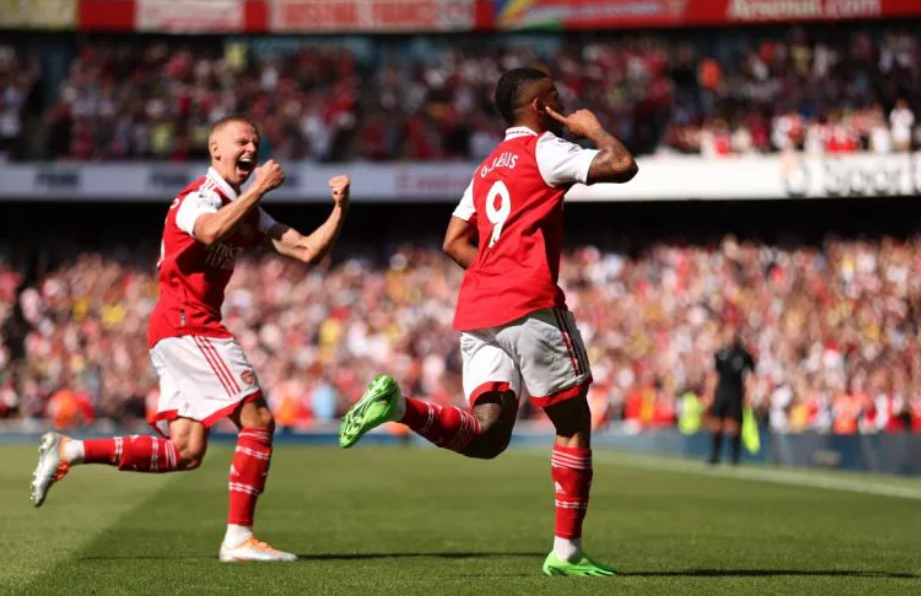 Arsenal made one of the signings of the summer by bringing in Gabriel Jesus from Manchester City, but it seems he was also a genuine target for their rivals Tottenham as well.

Arsenal fans will be relieved that they won the race for Jesus’ signature, and Romano says that playing regularly was the key factor for the 25-year-old, who had not been a guaranteed starter for much of his time at Man City.

One imagines Jesus would surely have had a key role to play at Tottenham as well, but it’s also true that there is more competition for places up front in Antonio Conte’s side due to the presence of big names like Harry Kane and Son Heung-min, whereas Mikel Arteta was desperate to bring in a replacement for both Pierre-Emerick Aubameyang and Alexandre Lacazette.

“Tottenham were pushing for Gabriel Jesus as concrete option before while they were negotiating for Richarlison, this is Fabio Paratici style to negotiate for many players at the same moment,” Romano explained.

“But for Gabriel the choice was clear as he wanted to be regular starter, exactly what Arsenal offered him.”

Romano added that there was also some interest from Arsenal in signing Richarlison, but it wasn’t that advanced, and the Brazilian ended up moving from Everton to Tottenham instead.

“There was nothing advanced between Arsenal and Richarlison, they just asked for conditions of the deal but never had an advanced negotiation with Everton or agents,” Romano added.

One imagines Richarlison could have been a decent alternative for Arsenal if the Jesus deal hadn’t worked out, but overall both clubs will probably be satisfied with how this all panned out.

Just In: Chelsea youngster now being watched by Italian clubs

Marcus Rashford & Anthony Martial Are Back In Training Ahead Of Manchester