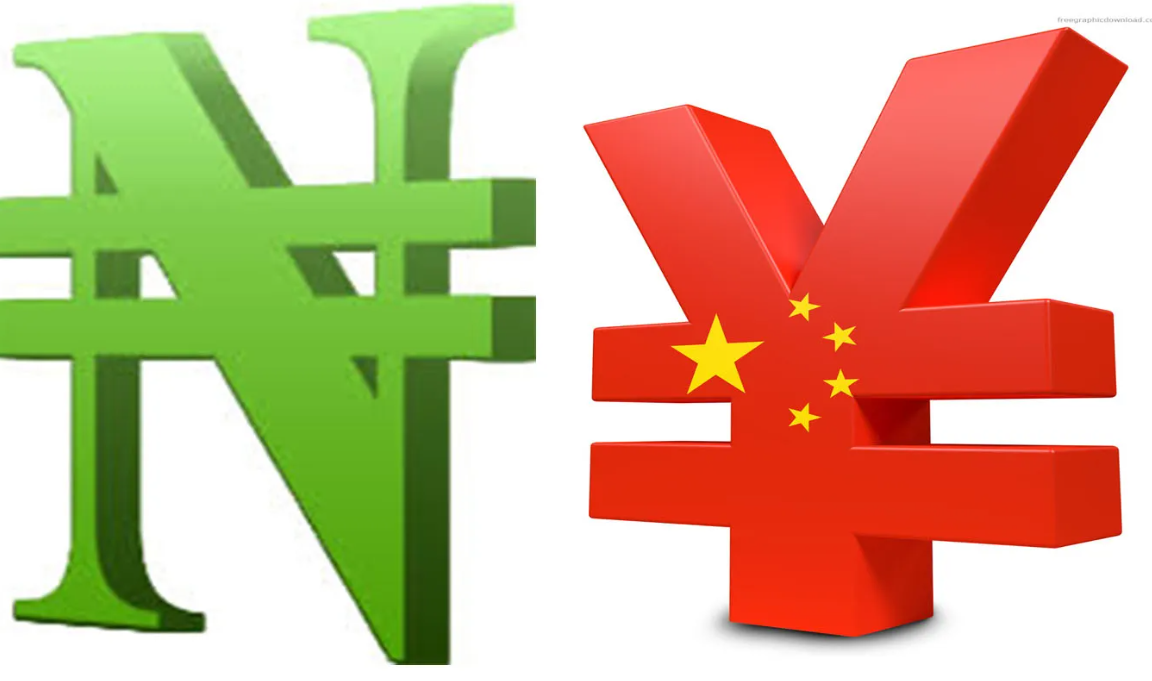 The Naira was pressured against the United States Dollar at the Investors and Exporters (I&E) and the Peer-to-Peer (P2P) windows of the foreign exchange (forex) market on Friday, October 7.

But in the P2P forex window, the value of the Nigerian currency against the Dollar appreciated by N2 to close at N741/$1 in contrast to NN743/$1 and in the parallel market, the domestic currency closed flat at N731/$1.

Conversely, the value of Ripple (XRP) jumped by 6.5 per cent yesterday to trade at $0.5208, closing the session as the only of the 10 tokens tracked by this newspaper with a rise in price.

Binance USD (BUSD) and the US Dollar Tether (USDT) closed flat during the session at $1.00 each.

These Are Two Ways to Identify Fake Bank Transfers In Nigeria