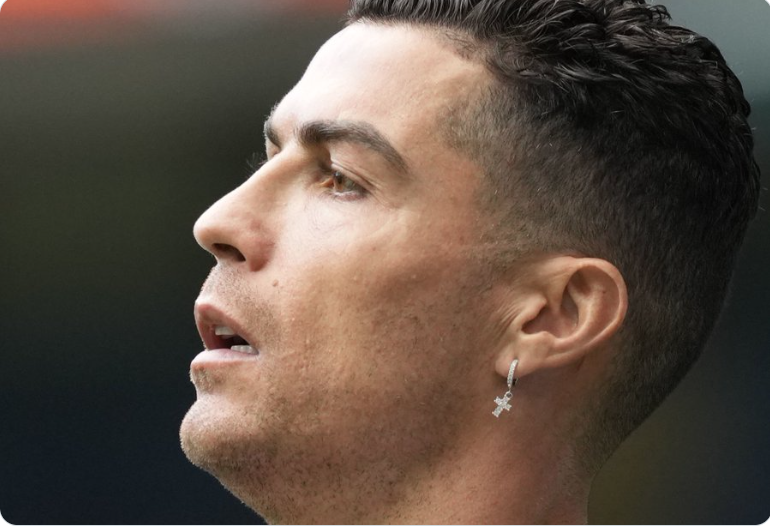 It has been a chaotic couple of months for Cristiano Ronaldo as the striker is going through a very difficult spell in his career but the superstar could now be allowed to leave Manchester United in January.

That’s according to the Telegraph, who are reporting that Erik ten Hag will now allow Ronaldo to leave Man United in January but only if a suitable offer arrives for the United striker.

Ten Hag reportedly wanted to keep Ronaldo at the start of the season but that position has now changed, states the report.

The 37-year-old is also hoping his prospects of more playing time at Man United improve between now and the World Cup and that a strong showing in Qatar will boost his chances of getting a move to a competitive club during the winter window.

The Portuguese star made his intentions clear that he wanted to leave Man United this summer but left it too late and therefore, United could not find a suitable replacement had they let him go.

Ronaldo was offered around to many of Europe’s biggest clubs by his agent, Jorge Mendes, but nobody was interested in signing the 37-year-old so that could be a problem this time around as well as Man United will be looking for a suitable fee in return.

In addition to this, Ronaldo is going through a tough period on the pitch and is in terrible form.

Although he has not played much for Man United this season, Ronaldo’s showings for Portugal in the UEFA Nations League were very poor and it was an indicator of where the player is currently at.

This will make a move to a club Ronaldo hopes to play for tough as the superstar is on a massive salary at United and that is not matching the output at this moment in time.

However, Ronaldo can still provide goals for a club so it will be interesting to see who will take the chance in January.