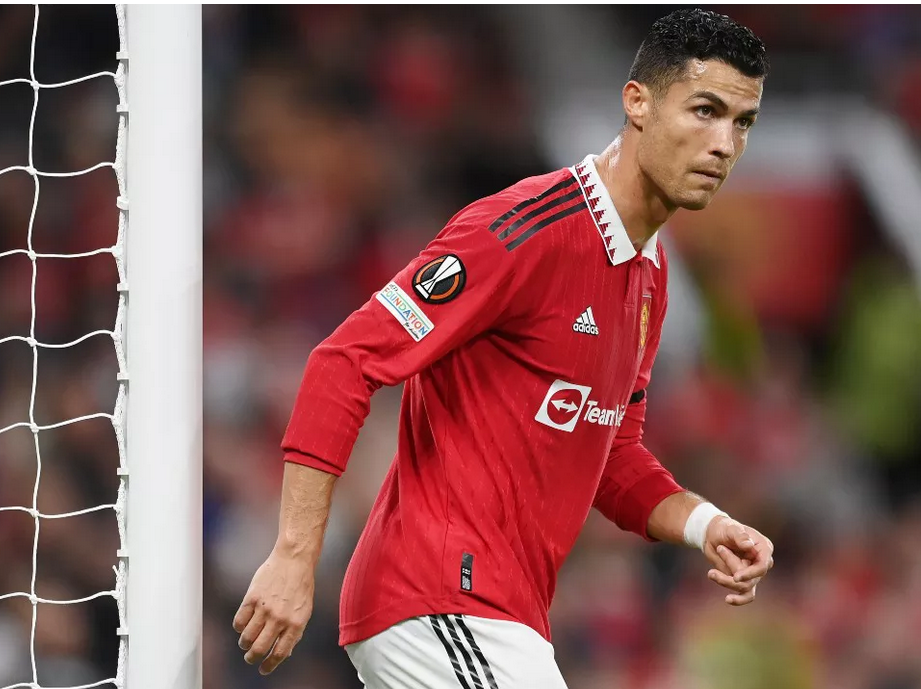 Manchester United suffered a 6-3 defeat to their rivals Manchester City in what was a poor performance for Ten Hag’s side.

United were four goals down at half-time when the game was as good as dead and buried, but a small improvement in the second half saw United score three goals.

Ten Hag chose to leave Ronaldo on the bench for the whole game, and he’s given an interesting reason to justify his decision, as seen in the tweet below.

Ten Hag says he didn't bring on Ronaldo with United 4-0 down "out of respect for his big career". #MUFC

It’s certainly an interesting answer from Ten Hag, as respect for a player’s career shouldn’t matter when trying to win a game of football.

Ronaldo certainly isn’t the same player he once was, but to leave one of the greatest goal scorers ever to have graced the game on the bench when trying to when a game is a strange decision.

If it was for footballing reasons, and Ten Hag didn’t feel Ronaldo would affect the game, then that makes sense, but the answer the Dutch manager gave will raise the eyebrows of Manchester United fans.