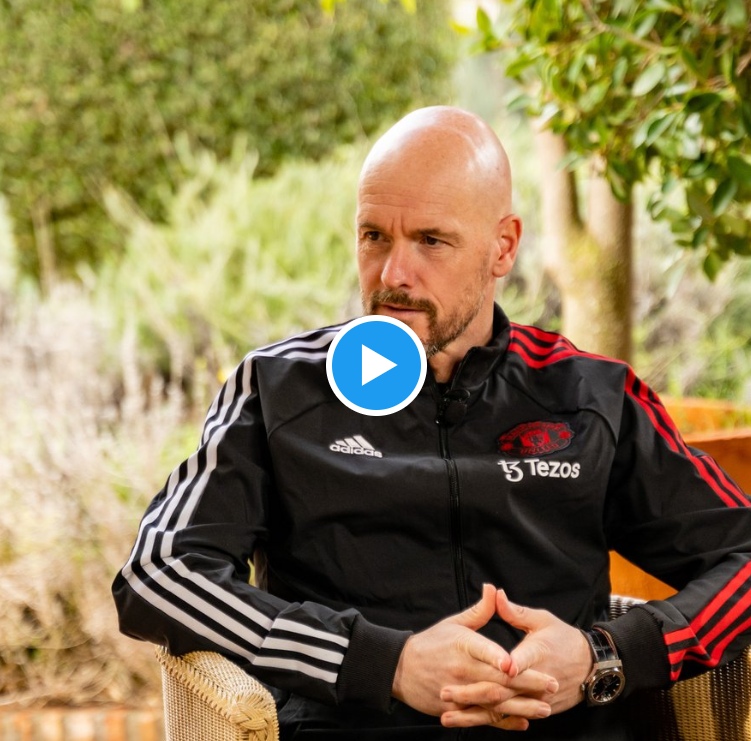 The Dutchman’s first few months in charge at Old Trafford were dogged by the fall-out from his decision to drop Cristiano Ronaldo as a first-team regular.

But United terminated the Portugal star’s contract after he criticised the manager and club officials in a controversial interview with British television chat show host Piers Morgan.

Ten Hag can focus on the players who are still in his squad.

While England’s Marcus Rashford and Brazil’s Antony remain at the World Cup, Anthony Martial, Anthony Elanga and Alejandro Garnacho are at United’s training camp in Andalucia, with all major leagues around the globe halted while Qatar 2022 is in progress.

“Not (just) to keep fit, (it’s) to get fitter and to improve in the fitness levels,” Ten Hag told MUTV, United’s own television station, of the training camp ahead of this week’s friendlies against Cadiz and Real Betis.

“If we see the season so far, especially in the front line, we didn’t always have the players available.

“When they were available, they were not always capable of being at the right fitness levels to compete.

“This is an important objective: to fill that gap, to close that gap (so) that we are better after the winter, in the restart.

“(The aim is) to be better and to compete and to match the fitness levels in the Premier League and in the top four.”