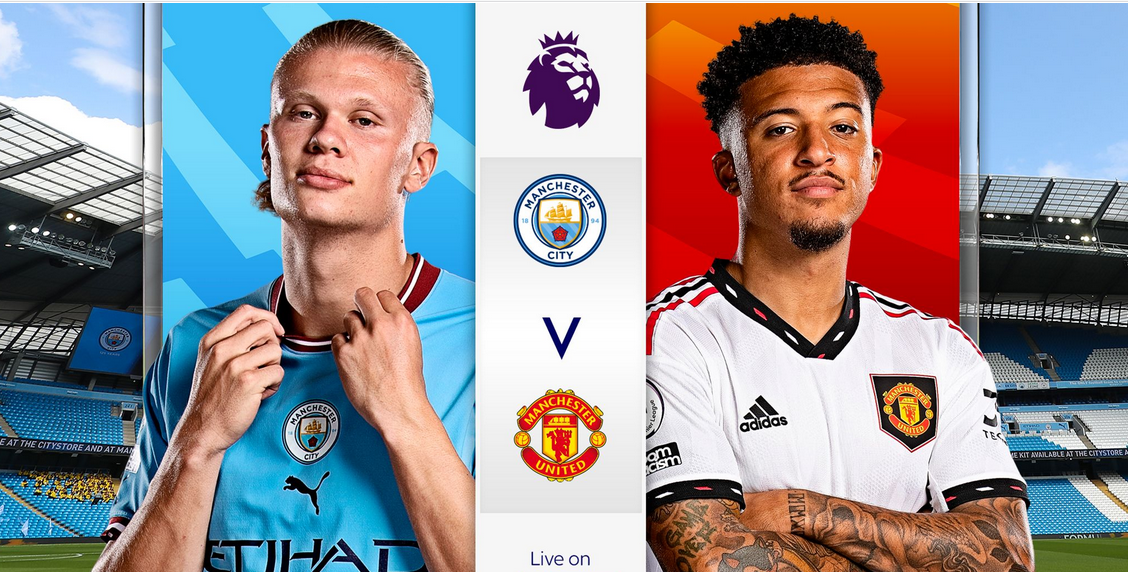 The Red Devils shrugged off their initial difficulties with four back-to-back wins, including two excellent outings against Liverpool and Arsenal.

So the recent monopoly in the derby should finally be challenged by the visitors.

Manchester City thrashed Wolves 3-0 to flex their muscles before this crucial clash, and Erling Haaland’s explosive form will leave them as the favourites.

The Norwegian striker already has 11 goals and is way ahead in the Golden Boot race.

So the Manchester United defender will have a tough time dealing with Haaland, who will be adamant to add to his already booming tally.

Cristiano Ronaldo’s lack of goals could be a concern for the Manchester United manager, but the Portuguese superstar always identifies the big stage to stamp his authority, and he might have a bigger role to play on Sunday.

Marcus Rashford was adjudged the Player of the Month for September, and with the 2022 FIFA World Cup on the horizon, the English forward will have to do justice to his talent more often.

With Jadon Sancho, too, finally breaking his shackles, ten Hag will have a competent squad that is very well capable of inflicting damage on Manchester City’s turf.