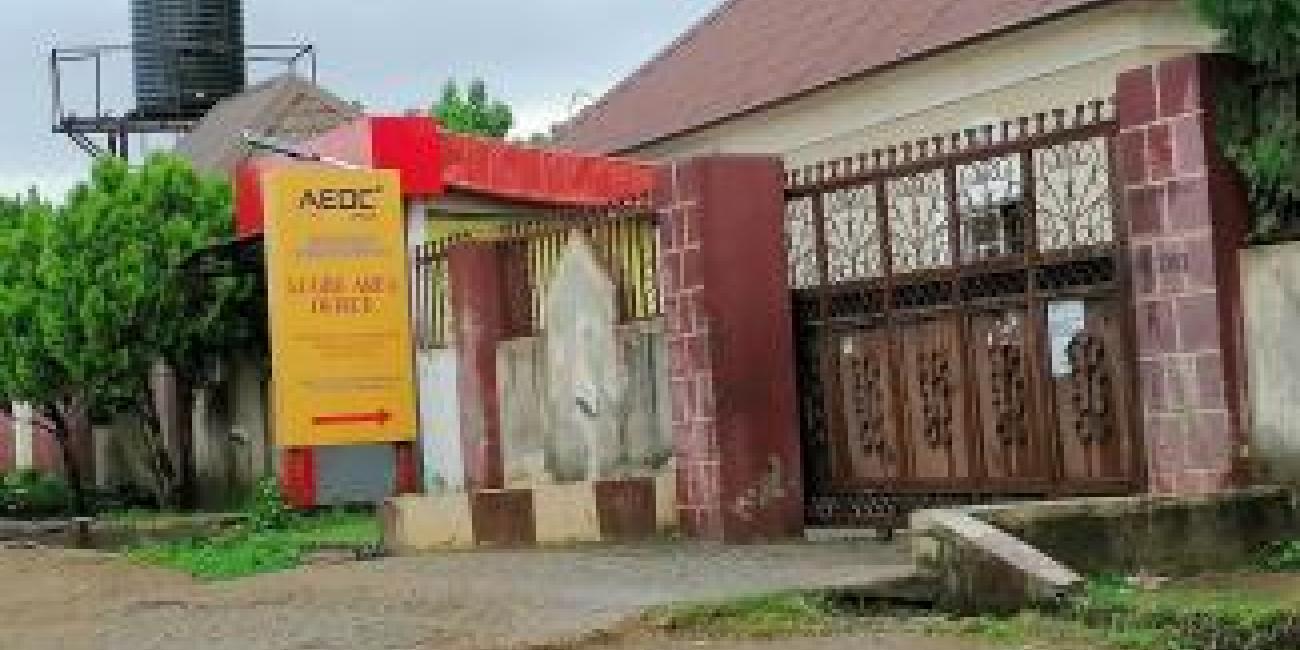 The Abuja Electricity Distribution Company (AEDC) has caused a stir in Kogi State.

The AEDC caused a stir after allegedly allocated outrageous electricity bills to houses that were submerged by the flood disaster in Lokoja, Kogi State.

Nine Local Government Areas in Kogi are currently suffering from the devastating effect of this year’s flood, namely: Lokoja, Kogi-Koto, Ajaokuta, Ofu, Igalamela-Odolu, Bassa, Idah, Ibaji and Omala, during which about 600 hectres of farmlands and property, including houses, worth billions of naira were destroyed.

Some of the residents, whose houses were submerged by water for the past two months, are still stranded.

While victims in Lokoja, who are living in the Internally Displaced Camps witnessed the most devastating moments in their lives as they fed from hand to mouth, relief materials meant for them were allegedly diverted.

”We are taken aback by the fact that the AEDC still went ahead to bill us, even when those properties were conspicuously submerged by the flood. We are wondering why such drastic measures should be meted out on us even in our trying period,” a victim at Adankolo in Lokoja lamented.

Some of the residents, who spoke to Daily Post demanded to know the rationale behind the outrageous electricity bills.

One of the residents lamented that while other corporate organizations were magnanimously donating relief materials and cash to flood victims, what the AEDC could do is to make life more difficult for the victims.

He noted that the AEDC in their cruelty increased the bills by over 40 percent in such a time like the flooding.

Another victim who represents a group of flood victims in old Poly quarters extension, also lamented that before the flood he paid N8000 monthly estimated bill, only to receive N27,000 bill from AEDC when the water receded.

”When I returned to the house as the flood receded, I met a bill of N27, 000 naira for the period my family and I were displaced at an IDPs camp.”

Revealed: You Won’t Believe The Number Of People Who Have Died From Flood In Nigeria Since June