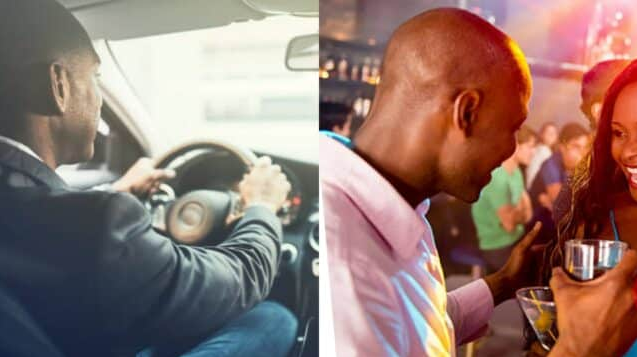 Driver Seen To Be Having Fun With Two Women After Claiming To Be Ill: Ghanaian man shares how he caught his driver who had claimed to be ill having fun at a bar with two women.

According to the man, his driver had told him that he was under the weather and could not drive him around on that day.

However, when he visited a bar, he stumbled across the supposedly sick driver busy having fun with two ladies.

The narrator revealed that when he caught the driver, he remarked on how truly small the world is.

He wrote:
“My driver in Ghana told me he was sick so he couldn’t take me around today . I went to the chop bar and bucked him with 2 women. He said “ owww small world”,”

When asked whether he’d sack the driver, he stated that he wouldn’t because they’re friends but they’d talk about it.

Like Loading...
Related Topics:Driver Seen To Be Having Fun With Two Women After Claiming To Be Ill
Up Next

List Of Items Stolen From Africa By Britain (Photos)