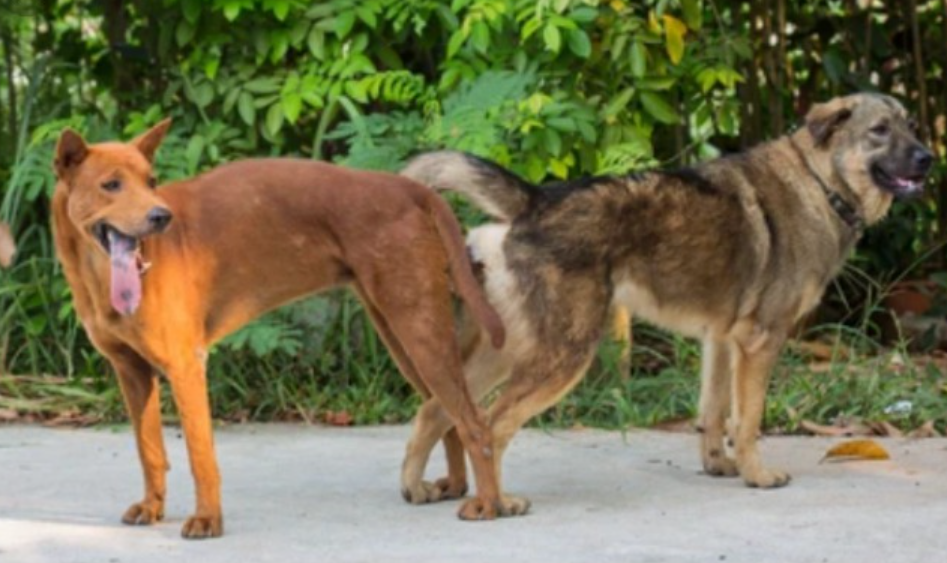 Dear members of the public, do you know why dogs get stuck while mating? Well, if no, then this article is for you as I’m going to bring you on board the reason behind the stucking of the dogs while on their mating process. 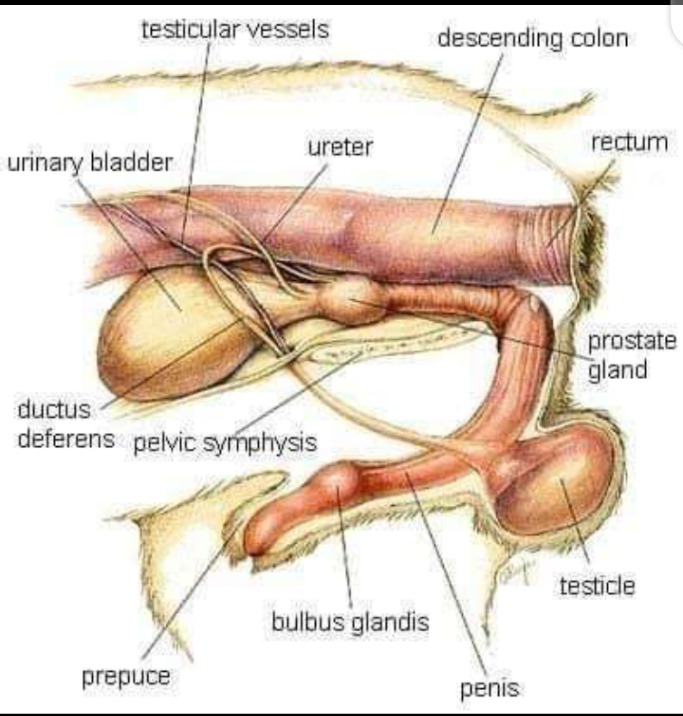 Dogs get stuck during their mating process because of a process called a copulatory tie which stands to be one of the main stages in the process of intercourse. The male dog is in possession of an organ identified as the Bulbus Glandis responsible for keeping the male dog tied to the female dog. 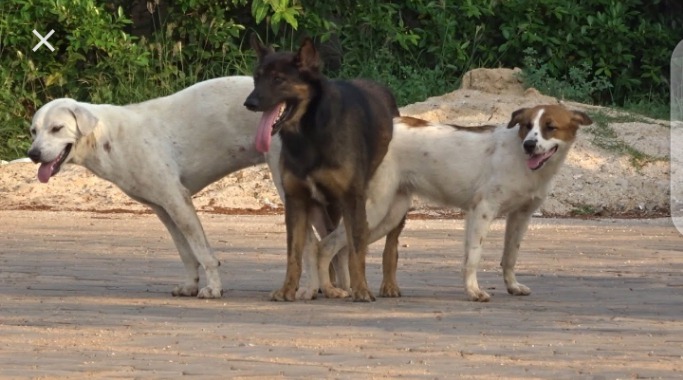 The breeding tie keeps the semen secured inside the female dog and it’s when the bublus glandis expands that it gets locked in the uterus of the female dog. The copulatory tie is reportedly extremely common.

Reports have it that both male and female dogs plays a very major role in this, in that, the more calmer the dogs keep, the shortest time the copulatory tie will last and if the dogs panic, then the induced anxiety makes the tie last longer.

Members of the public are advised not to interrupt with the dogs while in this position as they increases chances of the tie lasting longer. Lastly, dogs should never ever be interrupted when they are in the mating position.

Photos: Female Animals That Eat Up Their Mates After Intercourse