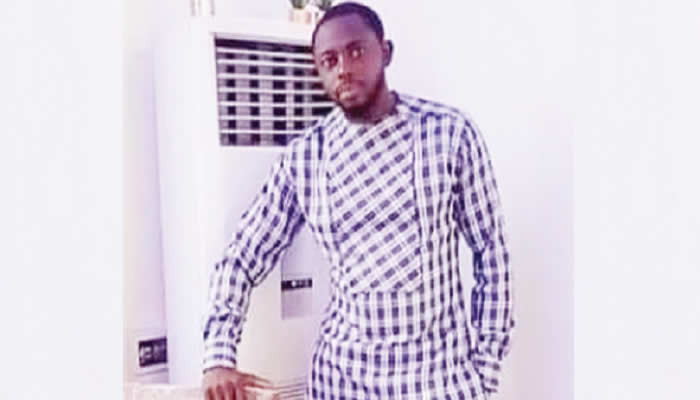 Two teenage boys identified as Farouk Mohammed, 16, and Kasali Jamiu, 19 have been remanded at the Special Correctional Centre for Boys, Oregun, and the Ikoyi Custodial Centre.

The duo was first charged before a Yaba Chief Magistrate’s Court alongside two others, Mumuni Toheeb, 21, and Mubarak Soliu, 20, in January 2022 for allegedly receiving a Spark S Tecno phone valued at N60,000 that belonged to the deceased.

However, when the case came up on February 14, Chief Magistrate Olatunbosun Adeola said a prima facie case had been established against Mohammed and Jamiu. She ordered that the two teenagers should face trial at the High Court following the legal advice from the DPP and also ordered that Toheeb and Soliu be discharged based on the recommendation of the DPP.

When the matter came up on Thursday, October 20, at the state High court sitting in Tinubu, Lagos Island, the Director of Public Prosecutions, Dr Babajide Martins, informed the court that the matter was for arraignment.

Martins told the court that the defendants conspired among themselves and allegedly killed Dada in December 2, 2021, around 12noon, in the RCCG, Road 13, 6th Avenue, FESTAC area of Lagos. He said they killed the deceased by hitting him on the head with a wooden plank and a bottle. The prosecutor also told the court that the duo robbed the deceased of his bag and a mobile phone.

Following their arraignment, the defendants pleaded not guilty to the charges. In view of their pleas, Justice Sonaike ordered their remand in custody and adjourned the case till November 29 for trial.

The remanded teenagers visited the  RCCG Chapel of Resurrection on 13 Road, 6th Avenue, FESTAC Town last Sunday November 2021. During the altar call, they came out and pledge to give their lives to Jesus Christ. After the service, they met with late Dada and informed him they had nowhere to stay as they were stranded. The church leaders offered them the church premises to stay pending when they will be able to help them get a place. It was while they were in the church that they allegedly attacked and killed Dada.