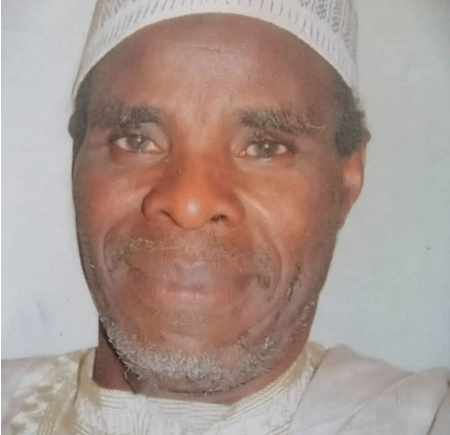 Chieftain Zurmi Queries – PDP Denied Me Ticket To Contest Because I Am Physically Challenged : Zurmi alleged that all the allowances being paid to the other 23 lawmakers have been denied him, even though his salary is intact.

Salish Zurmi, the only Peoples Democratic Party(PDP) lawmaker in Zamfara State House of Assembly, has cried out with an allegation.

He lamented that he was denied a ticket to contest the 2023 House of Representatives election because he is physically challenged.

In an exclusive interview with AMBA JAY in Gusau, the state capital, Zurmi said while he was facing intimidation in the State House of Assembly because he refused to defect to APC with lawmakers, his party was also dealing with him because of his physical condition.

Zurmi said all the 23 state lawmakers decided to join the State Governor and defect to APC but he refused, saying that they were brought in as State lawmakers through the wings of the Peoples Democratic Party(PDP).

“Since then, the lawmakers have been treating anything concerning me with a mere wave of hands. They don’t even see me as a fellow lawmaker” he lamented.

Zurmi alleged that all the allowances being paid to the other 23 lawmakers have been denied him, even though his salary is intact.

He said, ”This is simply because I refused to decamp to the All Progressive Congress (APC), upon all the maltreatments, I refused to dump PDP.

The lawmaker lamented that he purchased a nomination and expression form to contest for Shinkafi/Zurmi Federal constituency in the Federal House of Representatives but the party in the State refused to allow him to contest, alleging that they anointed someone else on consensus.

“I even wrote to the National secretariat of the party, complaining of the injustice of the highest order but nothing was done until the time elapsed”

Like Loading...
Related Topics:Chieftain Zurmi Queries - PDP Denied Me Ticket To Contest Because I Am Physically Challenged
Up Next

See How Much The Nigerian Government Budgeted To Fight Fake News, Hate Speech, Others

A Journalist Was Arrested For Listening To Song Abusing Uzodimma, Governor Of Imo