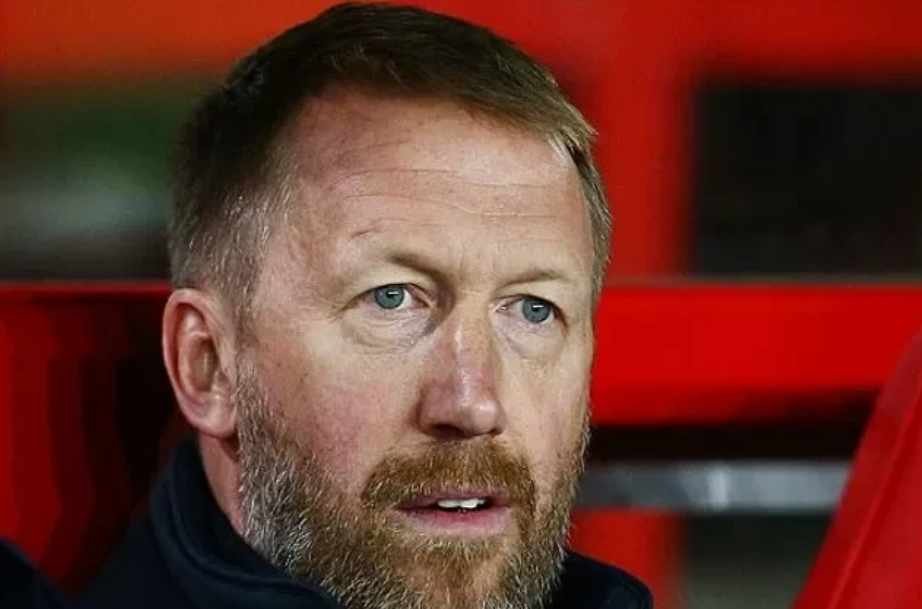 Graham Potter and his men will switch their interest to the Premier League where they will be at loggerheads with Fulham on match day 19th after a 4-nil thrashing against Manchester City. One man that has come under immense pressure in Chelsea is the new manager Graham Potter. He was appointed to take over from Thomas Tuchel this season but has failed to impress his employees.

According to a report coming from The Sun,  Chelsea’s board is weighing up a decision to either sack or keep Potter. The report has it that Potter may only be given until the end of the month to keep his job but if there is an unpleasant result against Fulham on Thursday, he may already reach the end of his term at Stamford Bridge. Potter has won 4 games, lost 4, and drew 3 games in the Premier League as manager of Chelsea so far this season. It remains to be seen if these reports are true.