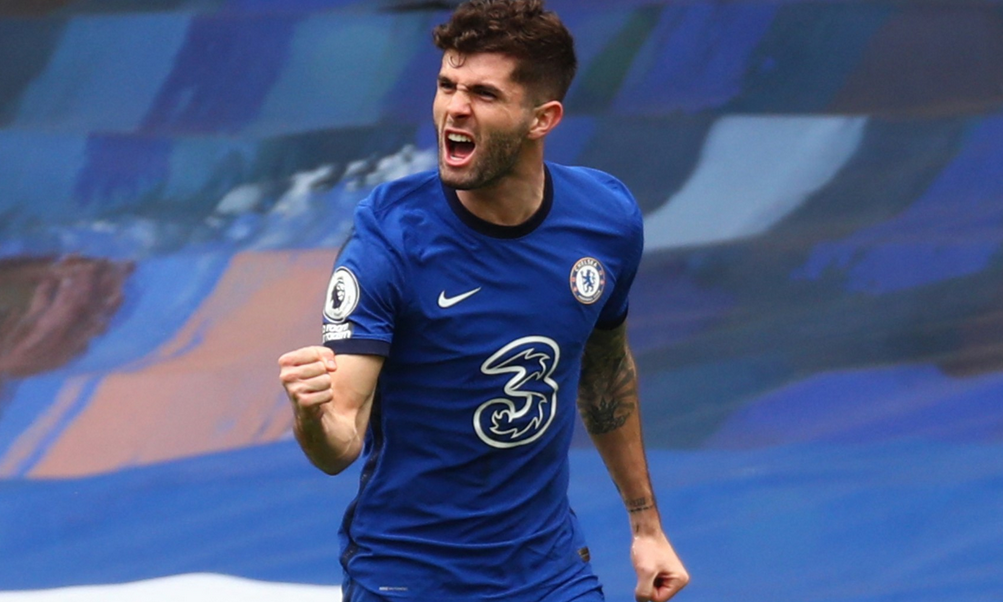 Graham Potter opens the door for out of favour Chelsea star Christian Pulisic: Pulisic has only managed to start one Premier League game so far this season. The American fell out of favour at Chelsea under Thomas Tuchel, despite forwards Timo Werner and Callum Hudson-Odoi leaving the club during the summer transfer window.

With Tuchel leaving the club and new manager Potter brought in, Pulisic will be hoping he can attempt to revive his career.

Now, Potter has opened the door for a return to a starting place for Pulisic at Chelsea.

“I can only comment on him in terms of how he’s been with me. Really positive, he’s an intelligent guy, articulate, knows how to express himself. My conversation with him has been good and positive, I’m not going to judge anybody on what has happened in the past, I’m going to make my own mind up. Football hopefully decides,” said Potter on Pulisic, as relayed by GOAL.

There’s been plenty of speculation surrounding the future of Pulisic, but he could be given a second chance under a new manager.

There are a lack of attacking options in attack for Chelsea after multiple departures during the summer transfer window, so it shouldn’t be too difficult for Pulisic to cement a place in the team if he impresses during training.