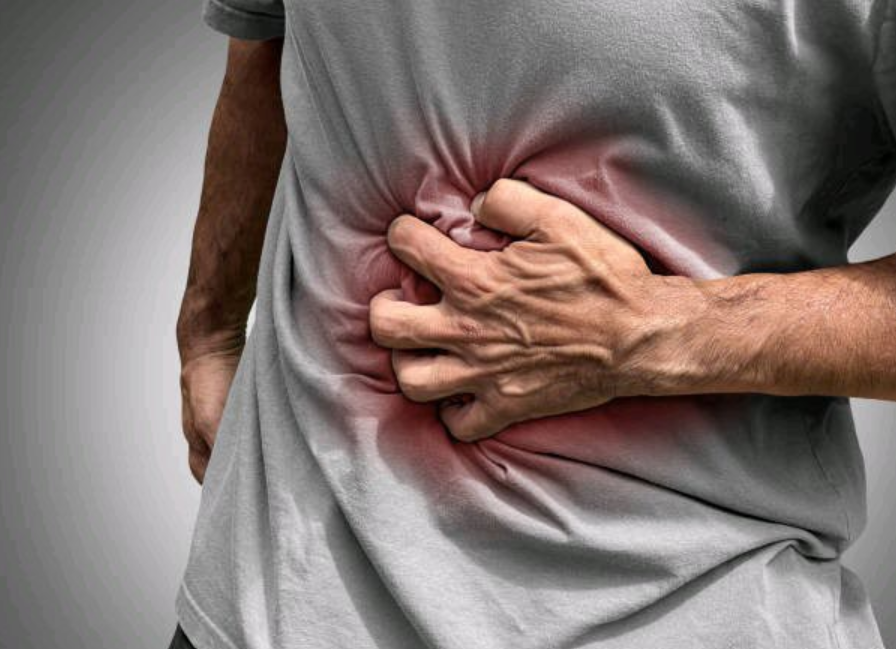 Any sexually active person of any age or sex can get infected and also transmit sexually transmitted diseases like gonorrhea. Around 1.14 million new cases of gonorrhea occur in the US yearly and half of these infections occur in people between 15 to 24. This is why you should ensure that you get tested regularly and also protect yourself.

Often, gonorrhea shows no symptoms especially in females, until it has caused severe damage to your system. It also makes it easy to infect your partners unknowingly. Pregnant women who are infected with gonorrhea can pass the infection to their unborn baby before or during delivery. In this article, I’ll like to enlighten you about some signs of gonorrhea according to Cleveland Clinic

1. Symptoms of gonorrhea in women 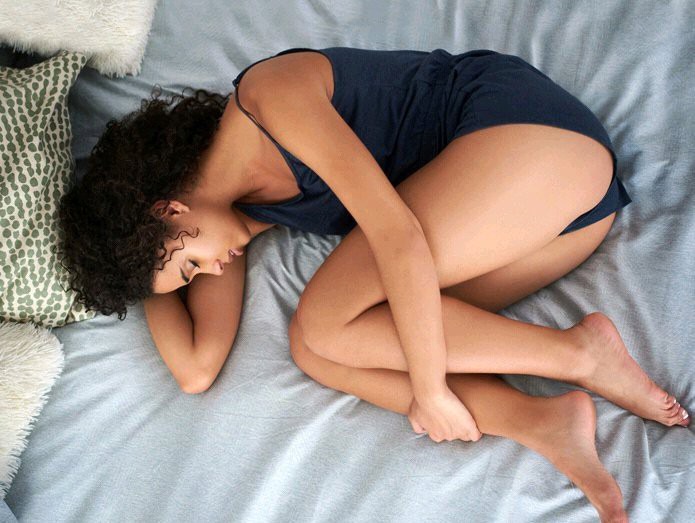 People who were named females at birth (anyone with a vagina) experience no symptoms of gonorrhea in most cases. This is why it is important to get tested regularly. If symptoms do exist, they will be;

2. Pain or burning sensation when you urinate (also called dysuria)

3. Pains in the lower abdomen or pelvis (belly)

4. You may experience bleeding between periods

2. Symptoms of gonorrhea in men 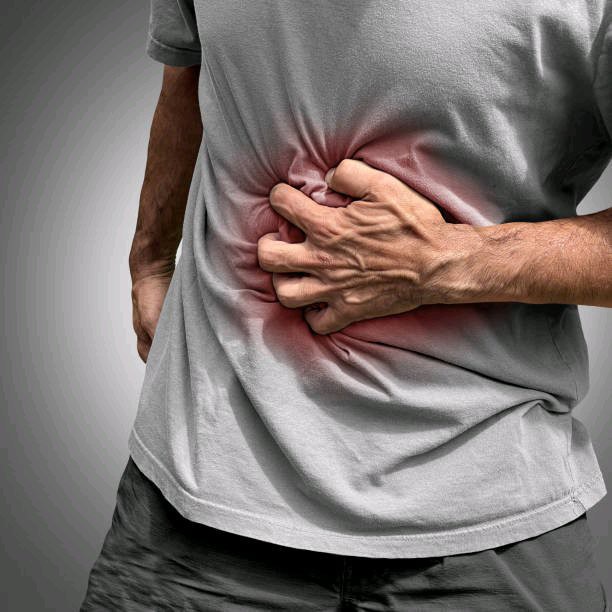 Unlike women, men usually experience symptoms of gonorrhea after several weeks of exposure to the infections. The symptoms include;

1. Severe pains or burning sensation when you urinate

2. Observing whitish or yellowish discharge from the penis

There can be also symptoms of itchy, scratchy, or sore throat accompanied by itching, pains, and discharge from the anus that occur in both men and women alike.

Ways Women Can Get Pregnant Without Having Intercourse

Unwanted Erection: Things Men Can Do To Stop It