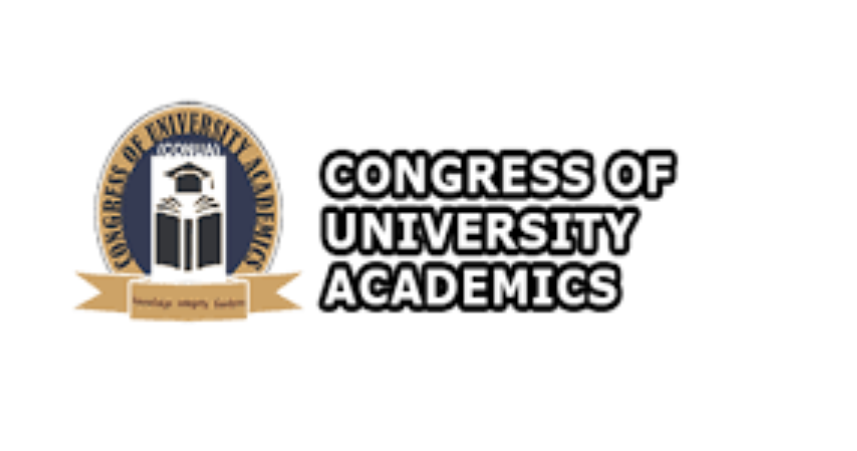 The Congress of Nigerian University Academics (CONUA), which is a breakaway group of the Academic Staff Union of Universities (ASUU), and the Nigerian Association of Medical and Dental Academics (NAMDA) are the newly registered unions by the federal government.

CONUA leadership said the registration procedure began in 2018, even though the government said it was hesitant to approve it because it didn’t want to cause a problem.

About 750 academic staff (Lecturers) of Obafemi Awolowo University, Ile Ife, came up with the idea for the Congress of University Academics, which is now called CONUA.

They did this at a meeting on February 12, 2018, in the Humanities’ Block I Auditorium of Obafemi Awolowo University.

On March 6, 2018, more than 120 members, including representatives from the University of Ilorin and Kwara State University, Malete, gathered at the same place for the official opening of CONUA. Since then, other campuses that have had similar experiences to OAU have asked to join the Union.

The first National Stakeholders’ meeting of CONUA was held at Obafemi Awolowo University in Ile-Ife from October 4th to 6th, 2019. We heard that representatives from OAU, KWASU, FU Lokoja, AAU, Ekpoma, and FUOYE were at the meeting.

At the moment, people from all academic levels in Nigeria are part of CONUA. From Graduate Assistant to Professor, which is the highest rank, there are a lot of different jobs.

Since this decision was made, other academics (Lecturers) from many Nigerian universities with the same philosophy, circumstances, visions, and goals have set up branches of the union with members from all levels of the academic profession.

UPDATE: Watch Video Of How A Nigerian lady Died During Plastic Surgery In India