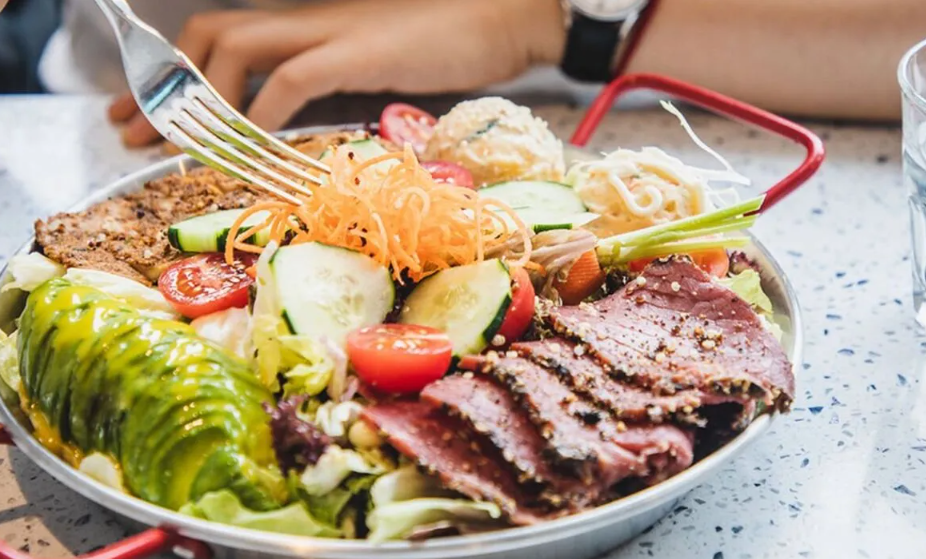 “Most previous research looked at people in the 1990s or earlier, and diets have changed significantly since then, so our study gives a more up-to-date insight that is relevant to meat consumption today.”

Professor Key and co-authors Doctor Kathryn Bradbury, University of Auckland, and Dr Neil Murphy, International Agency for Research on Cancer, studied the diets of nearly half a million British men and women participating in the UK Biobank study.

Participants aged 40 to 69 when the research began were followed over more than five years, during which time 2,609 of them developed bowel cancer.

‘When you don’t win, you’re in trouble’: Pep Guardiola warns Erik ten Hag the only way he’ll survive at