The jungle in habits a large number of insects , harmful and harmless ones. These insects find their way into our homes and live with us. The harmful insects put human lives at risk. Below is a list of the world’s most dangerous insects you should never come close to or touch. The last one is the most dangerous.

This ant is mostly found in the Amazon forest. It attacks the central nervous system and makes you feel a great deal of pain. Once it injects the venomiintoyou shake violently and sweats a lot. The effects don’t last long. Once the venom subsides, one has a huge blast of adrenaline. 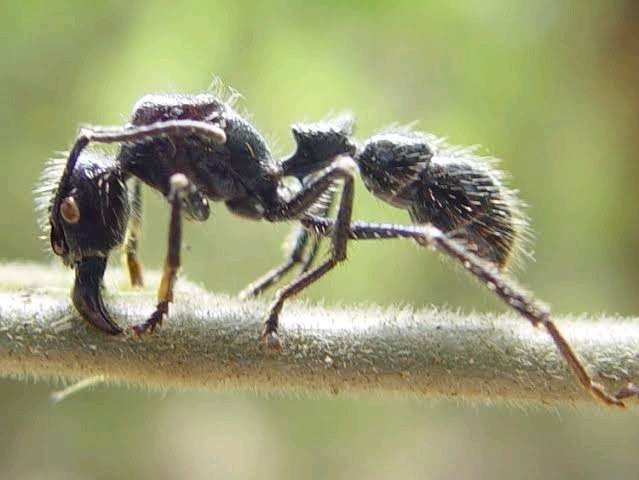 They are also called the Asian Giant Hornets. Their sting is painful and causes an allergic reaction or anaphylaxis When they inject venom into your body, it kills blood cells and causes kidney failure or death. In 2013 they killed 43 people in china. They fancy hhumanssweaaallespeciallyy during running. 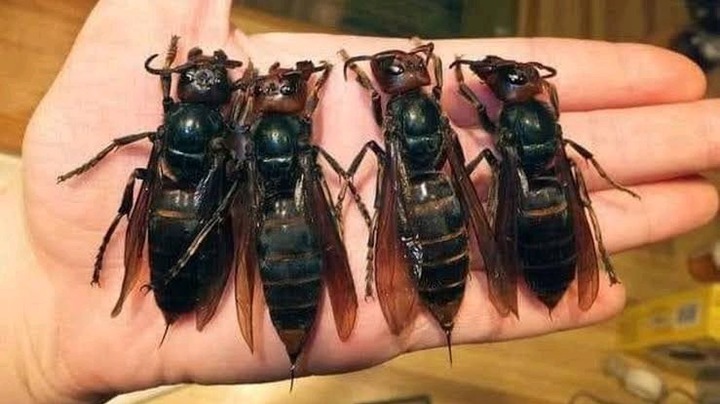 As the name suggests, these bugs give you a chronic kiss you don’t want to encounter on the face. They leave bite marks on your face. Youddon’teel it when they bite. Their venom can cause a chronic illness that has flu-like symptoms. They are attracted to CO² which humans breathe out, hence the reason why they bite on the face. 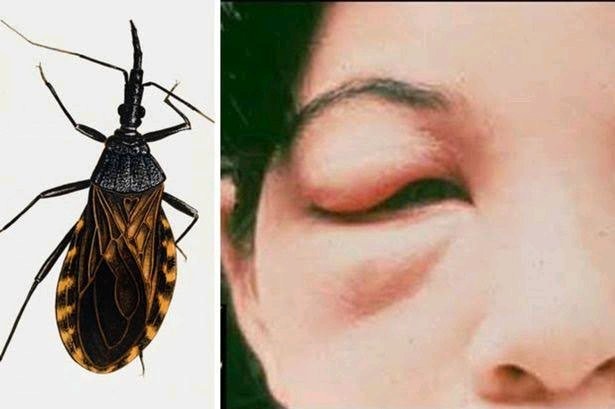 This is a deadly shy spider that is mostly found in the garage. Its venom can break down skin fat and blood cells in the process called Necrosis. It is the most feared spider in America.

These flies are mostly found in Central and East Africa. One bite from these flies is enough to bring a lethal sleep. As it sucks blood, it also transmits serious tropical diseases. The disease affects the brain and can cause a personality change and poor co-ordination 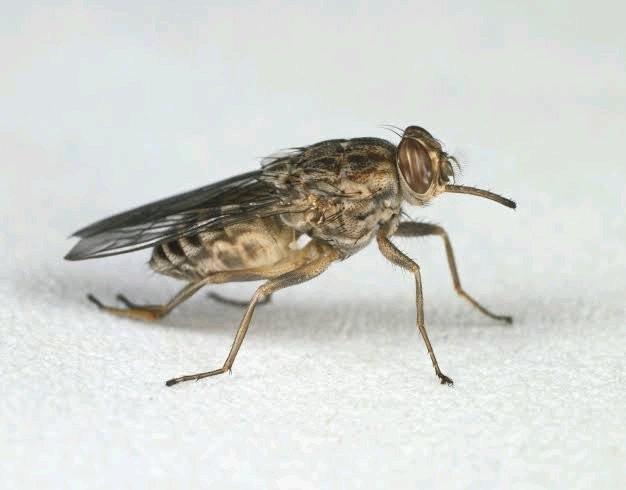 This is a crossbreed of European and African bees. The bees are agitated by noise and dog barks. They sting human beings to death. They dohaveavee havehaveve have e have ‘t a large amount of venom but the mass attack makes the levels high. The only solution is to run away from them very fast. 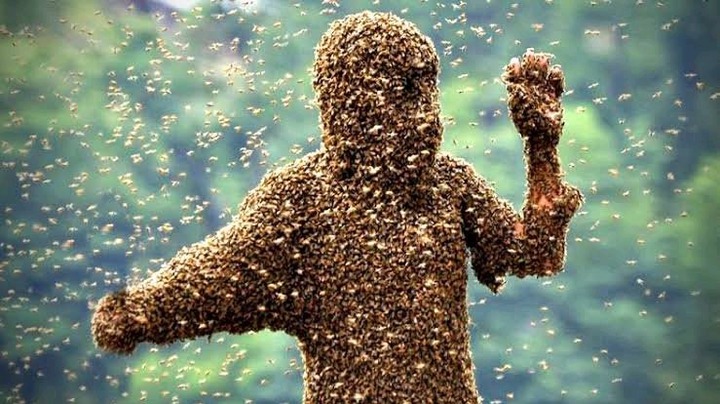 These centipedes can live 4-5 years which is very long compared to other insects. Their bites cause discomfort, redness and swelling in humans. 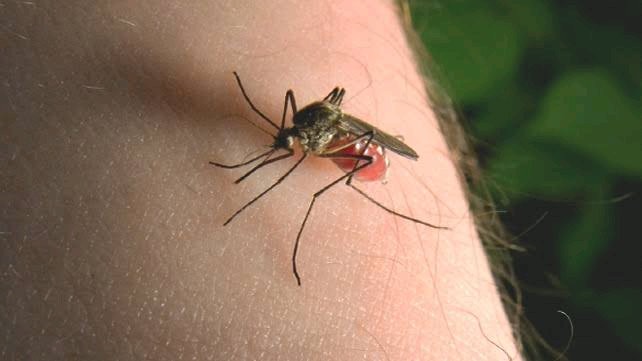 Fleas are like common pets like dogs and cats. They can jump 8 inches high hence they don’t hustle to move. They cause allergic reactions and eventually anaemia in cases of mass infestation. Their life span is 100 days. In a month 25 fleas can multiply to a quarter of a million. Vaccuming your carpet and maintaining pet hygiene is the best way to keep them at bay. 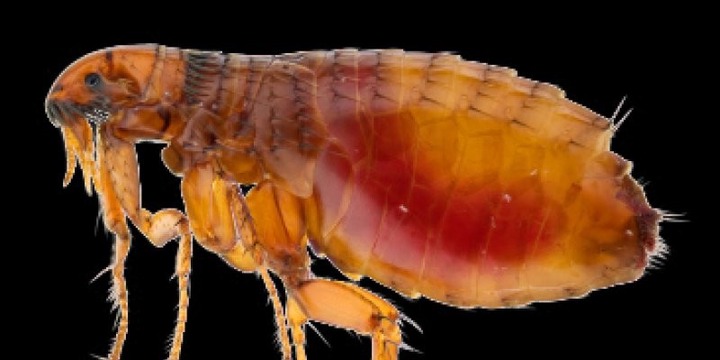 These live near freshwater sources. Their bites are lethal and painful. 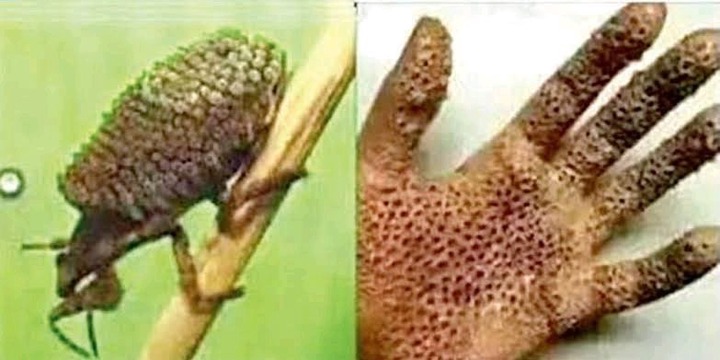 Too Much of Worms In The Body System Is Bad: Here Are The Seeds That Can Help Flush Worms From Your Stomach