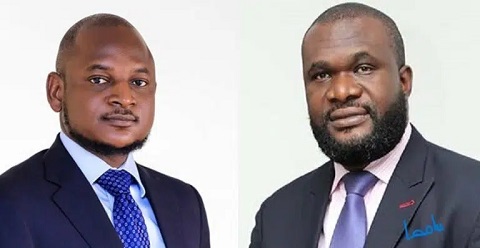 The co-founder of Bukka Hut, and Chief Executive Officer of the company, Rasheed Jaiyeola has broken his silence over the death of partner late, Laolu Martins.

Martins passed away in Lekki on Tuesday with many speculating he migh have died of suicide.

Speaking on the incident via a statement, Jaiyeola said the board, management and staff were mourning the “key stakeholder and a minority shareholder”.

The founder regretted that some persons were pushing narratives aimed to maliciously misrepresent the facts.

He explained that he built the restaurant in August 2011 and jointly owns majority shares of the company with his wife and sister.

“Bukka Hut is not a one man business as there are two other shareholders/directors but they are not involved in the daily management,” he said.

The clarification said Jaiyeola and Martin’s were co-owners of Nigerian International Securities Ltd (NISL) but the deceased invested in the eatery at inception.

“Rasheed resigned from NISL in 2016 to focus on building Bukka Hut while Olaolu remained the MD/C.E.O of NISL and its related businesses,” the statement read.

The statement also urged members of the public to respect the wishes of the deceased family at this time and desist from purporting stories that were not true.

Martins, a stockbroker and accountant, had over a decade of experience in investment and banking, asset management, and pension fund management.