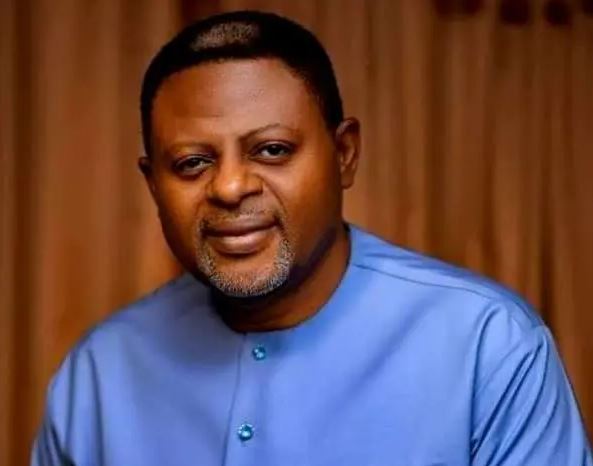 Bassey Otu has been declared as the governorship candidate for the All Progressives Congress, APC, in Cross River State for the 2023 polls by a Federal High Court in Calabar on Monday.

Justice Ijeoma Ojukwu, who made the declaration while delivering judgment in a suit in Calabar, held that it remains the right of political parties to determine their governorship candidate.

It can be recalled that Otu’s challenger, who was an APC governorship aspirant in the state, Owan Enoh, had after the primary earlier in the year, approached the court to seek the disqualification Otu as the APC’s governorship candidate.

But the judge in her ruling said, “That a candidate contesting for a the position of governor must be a Nigerian, meet the stipulated age requirement and have basic qualification according to the constitution.”

The development has finally put to rest months of speculations and division in the Cross River APC as the party prepares for the 2023 campaigns.